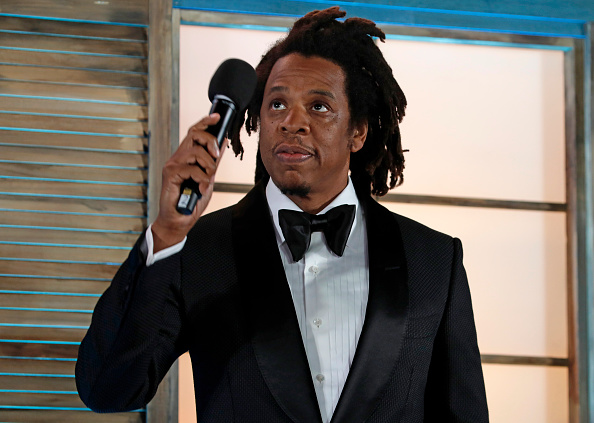 Nipsey to me was what jay-z was to Ye ; giving him the chain of authenticity.

so just imagine what I’m going through right now.

having worked with him to build his store,

travelling the world with him,

and spending alot of time with him.

The new partnership is expected to benefit both of the firms, allowing them to explore culture, technology, and humanity.

"JAY-Z has always been at the forefront of cultural evolution and identifying the next leaders," said the 24 years old tech expert.

If you don't know what sLABS is, it is a tech incubator that focuses on enhancing the so-called metaverse. Based on its Instagram account, it can make objects appear in the 3D world.

This simply means that it aims to connect people to the virtual reality world. The owner of sLABS explained that its new partnership with MVP would help it achieve its main goal.

Sandu added that his collaboration with Jay-Z would specifically help young generations of creators in the future.

According to Complex's latest report, the new partnership could lead to sLABS' new LNQ, a blockchain-enabled hardwire platform. This new technology would make the metaverse more accessible. 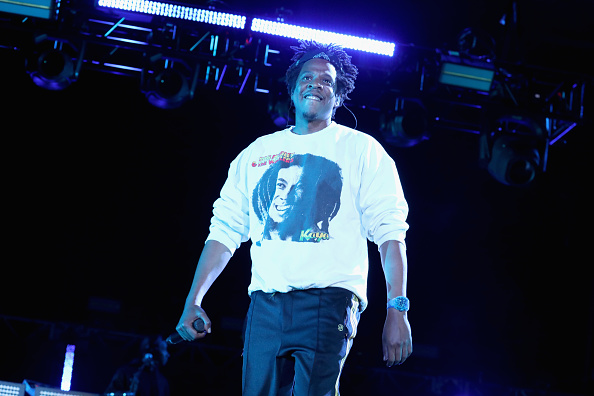 (Photo : Photo by Brian Ach/Getty Images for Something in the Water)
VIRGINIA BEACH, VIRGINIA - APRIL 27: Jay-Z performs onstage at SOMETHING IN THE WATER - Day 2 on April 27, 2019 in Virginia Beach City.

On the other hand, it sLABS LNQ could also provide new decentralized tools to young creators, allowing them to engage more efficiently with their communities. This is not the first time that sLABS has partnered with popular musicians.

Other Partnerships of Jay-Z's MVP

Aside from sLABS, HotNewsHipHop reported that Marcy Venture Partners recently invested more than $100 million in Wyze Labs. This smart-home technology firm is specialized in security cams, vacuum robots, digital thermostats, and other techs used in houses.

Thanks to the rapper's huge investment, Wyze Labs was able to have a total funding of $146 million. Dave Crosby, the company's co-founder, and current CEO, said that the investment would greatly help them to enhance their products.

He added that they could now start integrating world-class artificial intelligence models into their security cams. As of the moment, MVP is still partnering with other companies and agencies.

For more news updates about Jay-Z's MVP and its upcoming collaborations, always keep your tabs open here at TechTimes.