This Solar Powered Headphones from Urbanista Promises a Long-Lasting Charge, But Is It Good?

There is a solar-powered headphone that is on the market now, and it promises almost no need for it to be charged, as it can pick up power from any light source, and not just the Sun. This is the Urbanista Los Angeles, and it is a first-of-its-kind wireless headphone that promises a long-lasting charge, as well as noise cancellation.

Solar Power is not that much integrated into small devices, as it focuses more on its development for structures like houses, buildings, and other solar-powered plants or farms.

However, that does not mean that it is not available or would not be done for handheld or personal items, as different companies have worked on integrating it for a person's everyday use.

The Urbanista Los Angeles is a device that is preselling now, and it has been featured in several reviews and tests already, which evaluates its performance and capabilities. What stood out with the wireless Bluetooth headphones is their solar-powered technology and their capability to receive a charge and rarely run out of juice.

Wired said that the cloudy day has not helped to test the solar charging of the headphones, but the company said that a walk under the sun is good for three hours of playback already. The headphones have a 750 mAh battery inside, which can then be charged either wirelessly through the power of light, and via a USB-C cable.

Yes, the Urbanista Los Angeles can be charged by a house light or what people call "artificial light," as the device can perceive its power and turn it into its charge.

However, expect that artificial light would not guarantee a long-lasting charge compared to the sunlight, but it could still help in avoiding the removal of the headphones and plugging it in when running out.

How Does it Sound?

According to YouTuber "LaterClips," the device has good audio, and other reviews of it promise a crisp delivery of music and streaming. The device also features an Active Noise Cancellation feature that blocks out all the background noises, something which can be seen in modern, over-the-ear audio devices. 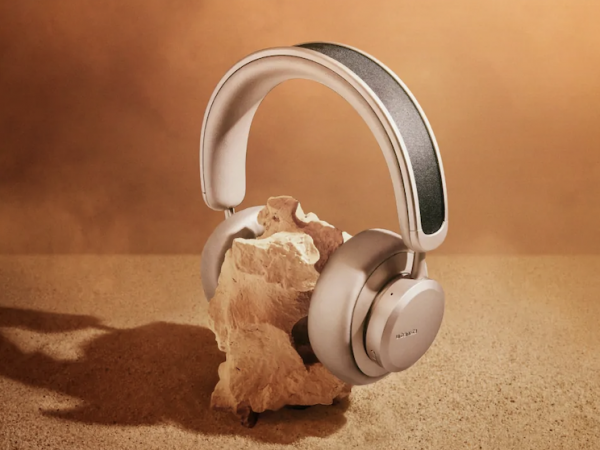 One of the most important features of it would still be the sound, especially as it is a wireless headphone that focuses on delivering auditory elements through its cups. It is also featuring low latency for its wireless connection from streaming to music, as well as gaming.

Is it a Good Buy?

The Urbanista remains a good buy for users that wants quality headphones at a lower price compared to the Apple AirPods Max. Plus, its solar-powered feature is top-notch and can effectively give it an edge over its competitors.

The Urbanista Los Angeles is available for pre-order at $199, however, there are other ones that people can check out, including that of Marshall, JBL, Sony, and more.

Related Article: Apple's New Update Will Help You Find Your AirPods if You Misplace Them