PlayStation VR is hitting a very important milestone this year as it celebrates its fifth anniversary today.

As a thank you to the console's fans and in celebration of the important milestone, PlayStation has announced that PlayStation Plus members will get three free PS VR bonus games starting this November.

PlayStation has also revealed the five most-played PS VR games since its debut. Leading the list is "Rec Room."

The virtual reality (VR) headset was released on October 13, 2016. The release happened two years after the project was first publicly announced.

Celebrate the occasion by learning the most-played #PSVR games, plus devs reflect on the immersive platform: https://t.co/u1k6xkuePi pic.twitter.com/1eCJWnsPrb

The PlayStation VR is celebrating its fifth anniversary since its release today. The VR headset was released on October 13, 2016, after it was first announced as "Project Morpheus" in 2014. The name was changed to "PlayStation VR" a year later.

"Today marks the fifth anniversary of the day PlayStation VR was introduced to the world, and we want to take this moment to thank all of our fans and our talented development community for embracing this platform and supporting PS VR through the years," the anniversary post on the PlayStation Blog reads.

PlayStation has announced that PlayStation members will get three free PS VR bonus games beginning next month to celebrate the important milestone.

More details will be revealed in the coming weeks, per the anniversary post.

Related Article: VR Fitness Games You Can Try to Take Your Workout to the Next Level 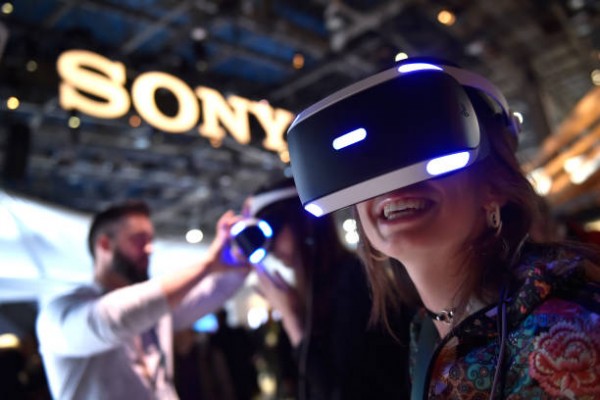 The PlayStation VR website lists the following specs for the VR headset:

Sony PlayStation VR 2 Has Already Been Revealed 'In Secret'

PlayStation VR Arrives In October: You'll Spend $399 For It - Plus More To Enjoy