HowToStopFacebook.Org has been launched by public advocacy groups seeking to stop Facebook, as the website's name suggests.

The aim of HowToStopFacebook.Org is to encourage members of Congress to investigate the social media giant and to pass actual data privacy law "that ends their harmful business model forever."

The launch of the website has been fueled by the testimony of Facebook whistleblower Frances Haugen during a hearing of Congress.

HowToStopFacebook.Org, a website that is pretty much self-explanatory as far as its purpose is concerned, has been launched by public advocacy groups.

These public advocacy groups included Fight for the Future, Electronic Frontier Foundation, as well as "dozens of others," according to a report by Gizmodo. These dozens of others include Advocacy for Principled Action in Government, Center for Digital Democracy, and Simply Secure, among others.

"These dangerous algorithms use our own personal data to manipulate us," according to HowToStopFacebook.Org. The website adds that Facebook is hurting children and is even undermining democracy in the country.

What HowToStopFacebook.Org Wants Congress to Do

The website is currently asking site visitors to sign a petition asking Facebook's "surveillance machine" to be shut down.

According to HowToStopFacebook.Org, "The best way to stop Facebook's harms for the whole world is to cut off the fuel supply for its dangerous machine." 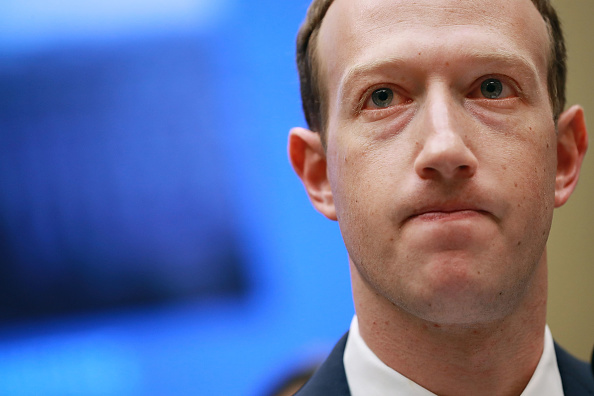 This latest issue that Facebook is currently facing started when The Wall Street Journal published a report that says the company has been aware of the harmful effects of Instagram on the mental health of its young users.

The internal research cited in the report actually came from Frances Haugen, a former Facebook employee who went public on the TV show "60 minutes." Haugen has shared internal documents belonging to Facebook to journalists, lawmakers, and other groups.

Frances Haugen went on to testify in the Facebook hearing of Congress. Facebook CEO Mark Zuckerberg has reacted to her testimony and allegations, saying that many allegations being made against his company do not make sense.

He likewise commented on the allegation that Facebook deliberately tries to make people angry for profit and called the allegation "deeply illogical."