The most-awaited Apple Unleased Event is almost there. But, before the new virtual event of the giant iPhone maker, various rumors were still able to provide some last-minute details that consumers could see. 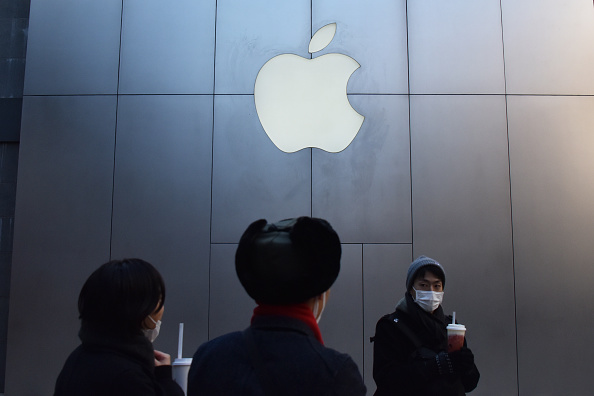 (Photo : Photo credit should read GREG)
People walk past an Apple store in Beijing on December 11, 2018. - Apple stores in China continued with business as usual on December 11, despite a Chinese court-ordered ban on iPhone sales that could hurt the US tech firm in one of its most crucial markets. (Photo by GREG BAKER / AFP)

These include the enhancements in new MacBook Pro models and the upcoming AirPods 3 and Mac Mini. As of the moment, the new Apple Unleashed is expected to be held at exactly 1:00 p.m. ET or 10:00 a.m. PT on Oct. 18.

This means that it is hours away from happening. If you are one of the interested viewers, here are the last-minute leaks, which you can read to know more about the new products that Apple could announce in its new event.

According to 9To5Mac's latest report, Dylandkt, one of the reliable gadget leakers, claimed that the popular MacBook Pro, specifically the 14-inch and 16-inch variants, would have revamped versions. 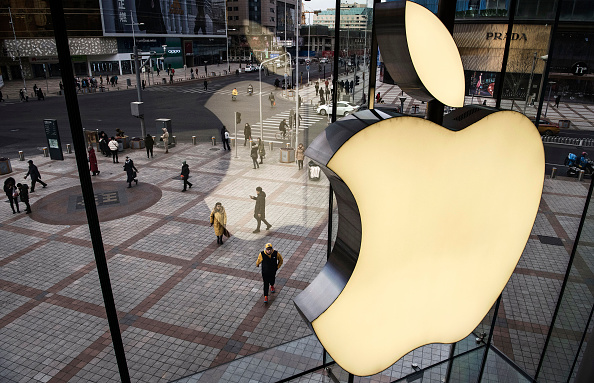 (Photo : Photo by Kevin Frayer/Getty Images)
The Apple logo is seen on the window at an Apple Store on January 7, 2019 in Beijing, China. Apple Inc. lowered its revenue guidance last week, blaming China's slowing economy and weaker than expected iPhone sales, as the company's chief executive officer Tim Cook said in a letter to investors the sales problems were primarily in its Greater China region that accounts for almost 20 percent of its revenue and includes Hong Kong and Taiwan.

Dylan provided the exact possible enhancements that Apple might have made in its popular laptop model:

Aside from these, there are also some talks about the new Mac Mini and AirPods 3.

Macworld reported that there could be a new version of the Apple Mac Mini gadget. Some rumors claimed that the tech giant manufacturer will integrate the latest MIX chipset and a new case, which would be made with a different material.

On the other hand, various speculations also stated that AirPods 3 could soon arrive. Dylan claimed that the new earphones version would have the design of AirPods Pro, but there would be no ear tips for both sides.

"Tips were shown to be an optional attachment on an early prototype, but recent leaks do not show these tips so it's likely that they aren't coming," said Dylan via his official tweet.

Just to reiterate, AirPods 3 will have a similar design to that of AirPods Pro, just without ear tips. Tips were shown to be an optional attachment on an early prototype, but recent leaks do not show these tips so it’s likely that they aren’t coming.

For more news updates about Apple and other giant tech creators, always keep your tabs open here at TechTimes.

Related Article: Apple's Unleashed Event on Oct. 18 to Reveal New MacBooks and AirPods, Here's Where to Watch It