Xbox boss Phil Spencer has said that they want to further add to the company's ever-growing stable of first-party studios. 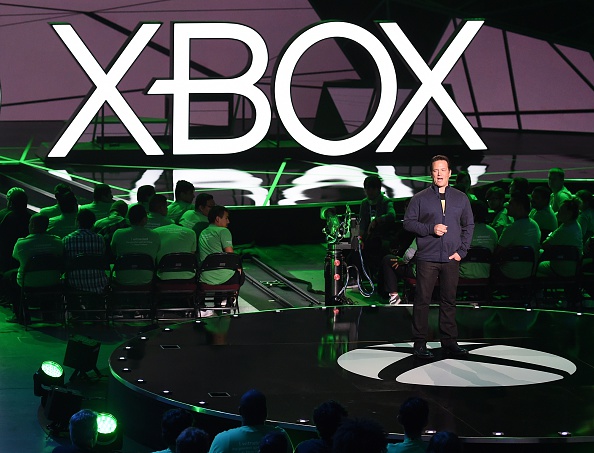 (Photo : MARK RALSTON/AFP via Getty Images)
Phil Spencer who is the head of Microsoft's Xbox division addresses the Microsoft's Xbox media briefing before the opening day of the Electronic Entertainment Expo, known as E3 in Los Angeles, California on June 15, 2015.

As per a GameSpot report, Spencer's words were, "we're definitely not done." What this means is that Xbox isn't putting a definitive quota to how many game development studios they want to acquire within the foreseeable future.

The Xbox head made this claim during a recent event with The Wall Street Journal. According to Spencer, Microsoft is not following a strict timeline prompting them to acquire as many studios within a certain time frame.

He further says that if Xbox does find a studio which they consider a "good fit," then they'll absolutely get it.

Xbox has been trying to further increase the size of their first-party studio roster. And recently, it has been reported that the company plans to go eastward.

PC Gamer reports that Xbox is looking to purchase several Japanese studios in an attempt to further solidify their foothold there, which hasn't been as successful as Microsoft wants it to be.

Xbox did, however, achieve a major milestone in the Japanese market recently. As such, the future acquisition of Japanese studios is definitely not out of the picture.

Xbox and Their Growing First-Party Stable

Gamers would agree that aside from specific timed exclusives and the "Halo" franchise, Xbox doesn't have much in the way of high-profile exclusives to rival that of Sony's.

With their recent wave of big-name acquisitions, though, the Xbox stable has grown rapidly. As of September 10th, Microsoft now lists 23 studios as part of the Xbox first-party roster, according to ScreenRant.

Twitter user @klobrille made a graphic of the logos of these studios, and they include several big names:

What is your favorite Xbox first-party studio right now -- and why? pic.twitter.com/4y0bPFGby8

Bethesda is likely the biggest acquisition that Microsoft and Xbox had in recent times. The legendary "Skyrim" and "Fallout" developer was taken in when Microsoft purchased its parent company, ZeniMax Media, for a cool $7.5 billion, according to The Verge. 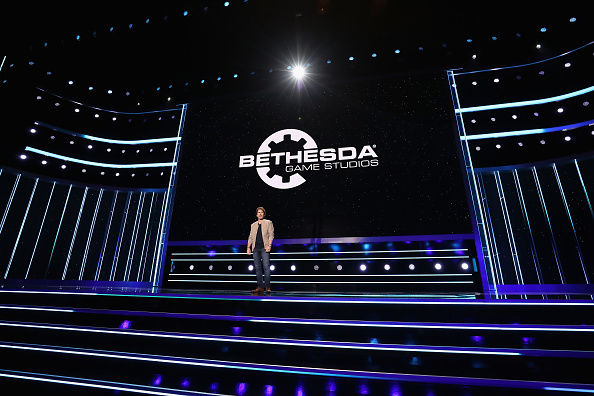 As such, Bethesda's upcoming new IP "Starfield" is an Xbox and PC exclusive, and will never release on Sony PlayStation ever.

What's Next for Xbox?

For now, Xbox's recent bevy of studio acquisitions is in direct parallel with competitor Sony.

PlayStation has also been on a purchasing spree as of late, acquiring four new ones this year: Nixxes, Firesprite, Bluepoint, and "Returnal" developer Housemarque.

Phil Spencer's obvious plan is to make Xbox first-party exclusives rival the hype of Sony PlayStation's for the near future. They've been largely behind in that aspect for several years now, with the likes of "The Last Of Us 2" and "God Of War" dominating the game industry headlines.