"Starfield" is Bethesda's first new IP in over 20 years. And as such, there's a lot of hype surrounding the game. But if you really, really want to play it, you'll have to get a gaming PC or an Xbox console. 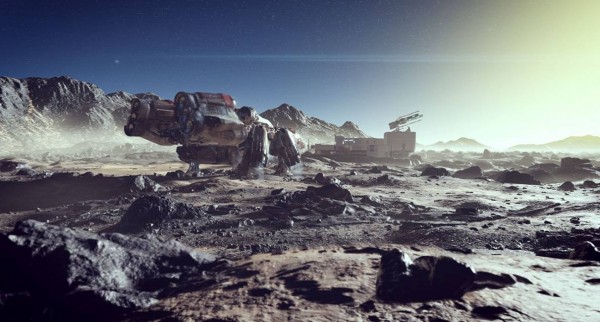 Bethesda has stressed again, hopefully for the last time, that "Starfield" will be an Xbox exclusive only, reports TechRadar. The iconic "Skyrim" developer had to reiterate their plans once more, mainly due to an understanding during their Gamescom 2021 stream.

Bethesda's Pete Hines was quoted as saying that he "didn't know if he'd go as far as to say people aren't ever done playing their games on PlayStation." This led a lot of PS fans to hope that "Starfield" will eventually launch on the PS5 sometime in the future, if not during the game's initial launch window.

As such, Xbox marketing head Aaron Greenberg joined Hines on Twitter to once again quell the rumors about "Starfield" and its apparent launch on PlayStation. Still, PlayStation fans aren't losing hope, based on this tweet by the user The Red Dragon:

Bethesdas Pete Hines suggests the door might still be open for possibility of games like Starfield coming to PS5 in future pic.twitter.com/SF3xU0Ynne

"Starfield" being an Xbox and PC exclusive should've been quite obvious once the game was first announced. Note that Microsoft paid a cool $7.5 billion to acquire Bethesda Studios. As such, they won't relinquish that acquisition that easily; nor will they release a project that's likely built from the ground up for the Xbox and PC ecosystems to a competing platform.

So if you have a PS5, you're likely going to miss out on playing "Starfield." But it is still going to be available as part of Xbox Game Pass as soon as it releases on November 11, 2022, according to PC Gamer.

Read also: Elon Musk Apparently Advised Bethesda on Starfield--Does That Mean it Will Be a Good Game?

'Starfield': What Do We Know?

Since being announced in 2018, "Starfield" hasn't leaked much information about its more intricate details, so only the most obvious ones can be discussed.

For one, we know its official release date, its supported platforms, and overall premise: a full-blown RPG set in outer space. But if Bethesda mainstay Todd Howard is to be believed, the game is going to be way more than that. He considers "Starfield" as some "Skyrim in space," with character factions and likely tons of hard-to-ignore side quests, which made the fifth "Elder Scrolls" game one of the most iconic ones of all time.

Furthermore, Howard had this to say about "Starfield": "It's like NASA meets 'Indiana Jones' meets 'The League of Extraordinary Gentlemen,' a group of people searching for answers. Of all the game's factions, the one called Constellation is what players will be part of, which leads us to believe that in true Bethesda Games fashion, you're going to be creating your own character. 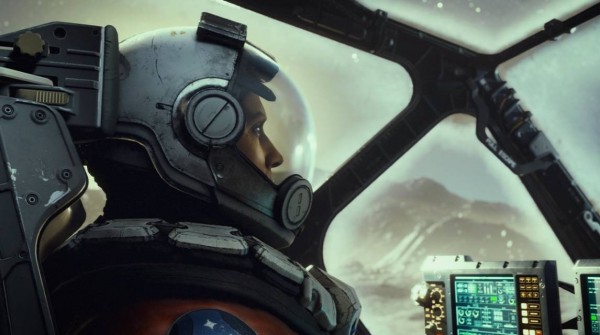 Lastly, the game will offer an option to play in first-person or third-person perspectives; once again, another nod at "Skyrim." Those are pretty huge shoes to fill, but things still have to play out in time.

Microsoft Xbox: 'First or Best' for Bethesda Games, Would not Disappear from Nintendo, PlayStation, and PC!