Xbox Game Pass is confirmed to receive new titles this October. As of the moment, this Microsoft service is one of the most popular video game subscriptions in the market. 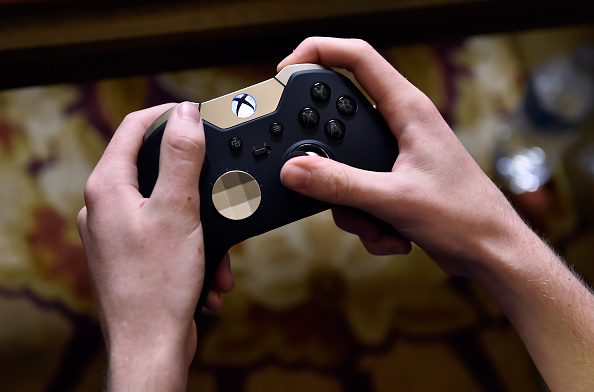 It was released for Xbox One, Xbox Series X, Series S, as well as Windows 11 and Windows 10 PCs. This video game subscription service is also compatible with iOS and Android devices via Xbox Cloud Gaming.

"In this edition of Coming Soon to Game Pass, we're bringing you a variety of games to look forward to," said Microsoft via its official.

To give you more ideas, here are all the titles that are coming to Xbox Game Pass.

According to Microsoft's Xbox News report, the new Xbox Game Pass update would offer various games starting on Oct. 21. Here is the full list you can check: 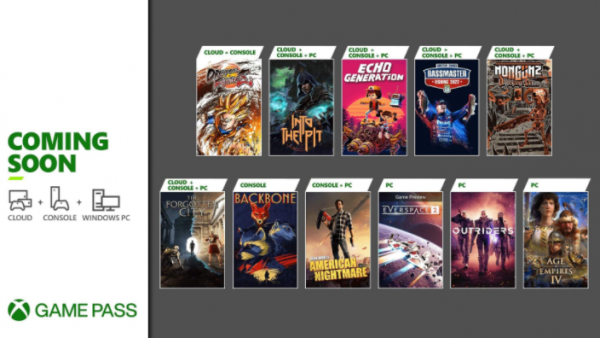 The box art for Dragon Ball: FighterZ actually looks really Fkn cool, and the Actual Game looks terrific, I envy those who can actually play the game lol, It looks like it takes a lot of skill pic.twitter.com/RMSmyeZlCV

Aside from launching new games, Microsoft also announced new Xbox-based products, such as the latest Xbox Series X Mini Fridge. On the other hand, repairable Xbox consoles are also expected to arrive because of Microsoft's R2R announcement.

Since Microsoft is adding new titles to its popular Xbox Game Pass service, the video game subscription would lose various games from its lineup. Most of these titles are horror games since many versions of "FNAF" would be removed, as removed by Game Rant.

But, many critics said that the most notable title that would leave the platform is "Celeste," a game released back in 2018 that already received multiple awards during its launch.

Horror games to be removed:

For more news updates about Xbox Game Pass and other similar stories, always keep your tabs open here at TechTimes.