"Forza Horizon 5" has just gone gold after spending a total of three years in active development. 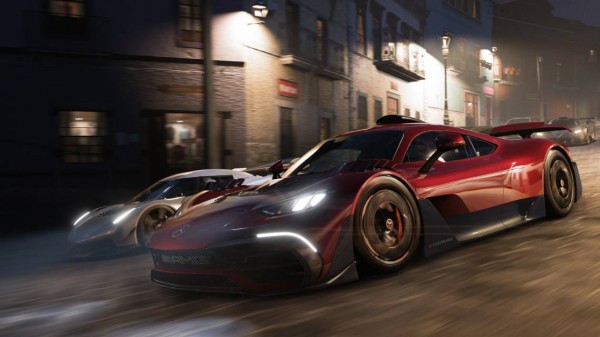 Slated to release on November 9, the newest installment in the "Forza" series is now already being prepared for both its physical and digital releases, reports GameSpot.

What this basically means is that all of the content in "Forza Horizon 5" is already finished. But aside from going gold, developer Turn10 Studios also took the time to announce the playlist of official licensed music available in-game.

Considering that "Forza Horizon 5" is set in Mexico, the playlist (which is available right now on Spotify) is featuring a mix of Latin-American music from renowned Spanish-speaking artists, as well as several well-known English-speaking tracks.

The initial announcement was made by Turn10 on ForzaMotorsport.net.

In the announcement blog, the official "Forza Horizon 5" playlist was created in close collaboration with a lot of Spanish-language artists in Latin America, all of whom are "eager" to bring their music to the wide world for the first time.

"Forza Horizon 5" is an Xbox and PC exclusive, scheduled to release on the last-gen Xbox One, current-gen Xbox Series X and Xbox Series S, and Microsoft Windows.

The upcoming Xbox and PC exclusive is a cross-generation title which will also be available to last-gen Xbox One owners.

But despite the cross-generation distinction, the game is still shaping up to be one of the most visually stunning of the current era. It's also projected to run pretty well on all supported platforms, all things considered.

According to Eurogamer, the Xbox One version of "Forza Horizon 5" will be running at a native 1080p resolution, at 30 FPS.

It's on the current-gen Xbox Series X and Series S, however, where the game will be rendered in all its glory.

On the current-gen consoles, "Forza Horizon 5" will have two graphics presets: Quality and Performance modes, as per ForzaMotorsport.net. In Quality mode, the Series X version can run at up to 4K 30 FPS, and 1080p 30 FPS on the Series S.

Both games will also be playable at 60 FPS using the Performance mode on the two consoles.

For those who want to run the game on PC, you'll need some pretty hefty hardware even at the minimum requirements. 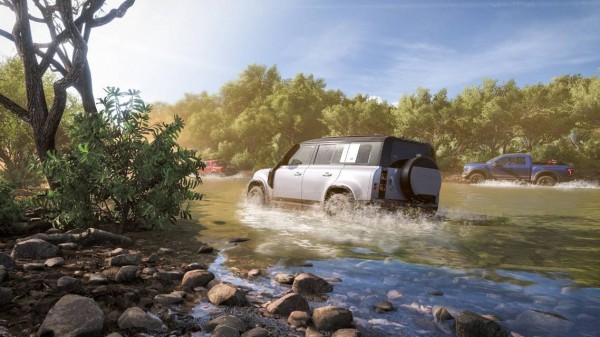