Xbox Mini Fridge sold out in an instant for about 30 seconds on Oct. 19 after its pre-orders opened. However, bots were later found to have hoarded dozens of it as it went live on Tuesday morning. 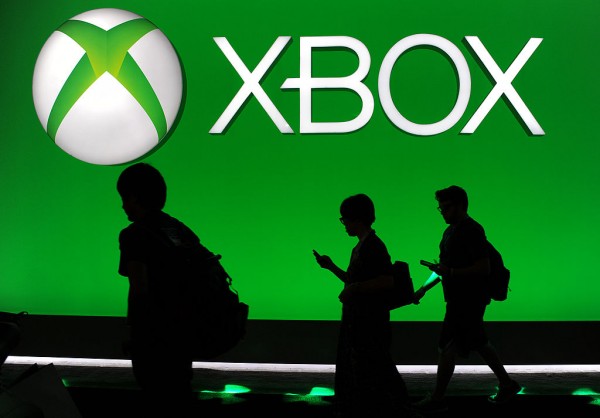 (Photo : by ROBYN BECK/AFP via Getty Images)
Attendees walk under the Microsoft Xbox One logo on the final day of the E3 Electronic Entertainment Expo, in Los Angeles, California June 13, 2013.

Although the pre-orders of the Xbox Mini Fridge opened this month, the tech giant noted that it would start shipping to its customers during the holidays or in December in multiple retailers across the globe.

It is worth noting that the Mini Fridge sporting the Xbox branding was first teased as the E3 2021 presentation nears its end. However, during that time, the release and pre-order dates have yet to be unveiled.

Xbox Mini-Fridge Sell Out in 30 Seconds

Now, as per the report of GeekWire, the pre-orders for the Xbox Series X Mini Fridge were swept by a handful of excited customers in merely less than a minute. 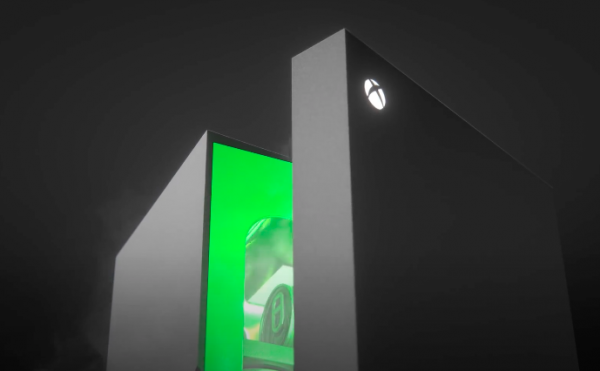 (Photo : screenshot from Xbox Mini Fridge - World Premiere YouTube video )
Xbox Mini-Fridge sold out rapidly or in 30 seconds to be exact. However, bots have been found hoarding dozens in during its pre-order.

However, the Vice President and General Manager of Stardock Software, Brad Sams, revealed a scheme that hoarded the stock of the Xbox-themed fridge in a couple of seconds on his Twitter account.

The Stardock exec further shared a screenshot of e-commerce bots that successfully ordered dozens of Xbox Mini Fridges during its pre-order.

Sams went on to note that the bots are the reason why some customers "didn't get an Xbox Fridge."

Here's why you didnt get an xbox fridge, search KSRautomation and you will bots grabbing them by the dozen 😡 pic.twitter.com/GxtI2Lwggf

GeekWire further revealed in the same report that resellers have already posted hundreds of listings of the Xbox Mini Fridge on an e-commerce platform, eBay, at least in the United States.

The pre-order is currently being sold at a hefty $1,000, but it could also go as low as $150. It is to note that the original price of the Xbox fridge only cost $99.99. So some resellers are looking into pocketing whopping profits from this.

Xbox Mini Fridge: How to Get?

According to CNET, Microsoft assured that there will be more stock of the Xbox Mini Fridge during the holidays or before 2021 comes to an end.

That said, although the console shape cooler has been sold out on its first pre-order, customers could still wait for a few months to get another chance to cop one. However, the scenario could go the same way--with bots hoarding dozen of stocks.

Xbox Mini Fridge: What is it?

The mini fridge of Xbox does what any similar counterparts could do. It could store a couple of drinks, chocolates, and other small snacks.

However, what sets the Xbox-theme fridge is its console-like design, which flaunts the green lights on its exterior, along with the matte black body.

To be precise, the mini fridge could hold up to 10 soda cans in regular size, but it could further fit up to 12 energy drink cans.