Tencent Holdings' job postings show that the company is preparing to enter metaverse development, which is quite similar to what Facebook's recently confirmed after announcing that it is planning to rebrand the giant social media platform. 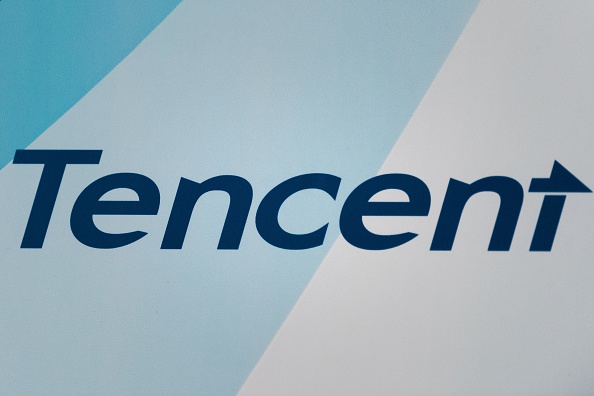 (Photo : Photo credit should read PHILIPPE LOPEZ/AFP via Getty Images)
A logo of China Internet giant Tencent Holdings is seen during the announcement of the company's fourth-quarter results in Hong Kong on March 18, 2015. Tencent said its net profit was up 54 percent at 3.82 billion USD (23.81 billion yuan) in 2014 helped by "rapid development" of mobile gaming and social networking. AFP PHOTO / Philippe Lopez

Related Article: Could Facebook Rebrand its New Name Next Week? Source Says it's Linked to Metaverse

This online world allows consumers to play games, work, and communicate in a virtual environment for those who don't know what metaverse is. They can do this by using VR headsets and other virtual reality gadgets.

Critics confirmed that the Tencent website's career page showed that the giant game developer offered 46 different positions. This is currently a big deal since the Chinese firm is currently the largest video gaming business by revenue across the globe.

If the company really pushed its alleged metaverse technology, consumers can definitely expect a better gaming experience and VR activities.

According to South China Morning Post's latest report, the new job vacancies of Tencent are specifically for the new gaming studio called "F1." 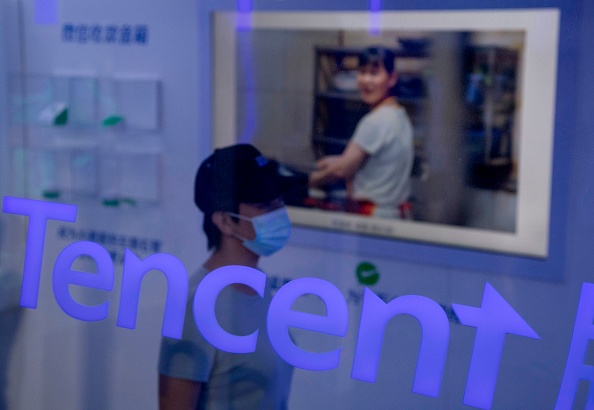 (Photo : Photo by GREG BAKER/AFP via Getty Images)
A man walks past a sign for Tencent, the parent company of Chinese social media giant WeChat, outside the Tencent headquarters in Beijing on August 7, 2020. - Beijing on August 7 accused the United States of "suppression" after President Donald Trump ordered sweeping restrictions against Chinese social media giants TikTok and WeChat. (Photo by GREG BAKER / AFP)

Also Read: Tencent Ban: Over 1,000 WeChat Accounts Are Shut Down, Restricted in China But Why?

The alleged F1 gaming studio is expected to be established under the Chinese company's subsidiary, TiMi Studio Group. On the other hand, some rumors claimed that Tencent would form its new subsidiary by hiring gaming and VR experts from the United States, Singapore, Canada, and China.

However, Tencent Holdings still hasn't released any statement about the latest metaverse development rumors. As of the moment, various companies are already enhancing their VR technologies. These include the release of HTC's new Vive Flow VR Headset, as well as new VR treatments for mental health.

Before Tencent's rumored metaverse appeared, critics already claimed that Facebook is planning to rebrand the giant social media platform with a new title.

The Verge reported that the company's CEO Mark Zuckerberg, would confirm their metaverse initiative at the upcoming Connect conference, which is expected to happen on Oct. 28.

For more news updates about Tencent and other companies entering metaverse development, always keep your tabs open here at TechTimes.