NASA: US Needs More Nuclear Spacecraft to be Global Space Leader as China Ramps Up

NASA says the United States or the US needs more nuclear-powered spacecraft to remain as the global space leader. It comes as China rapidly ramped up its space exploration endeavors. 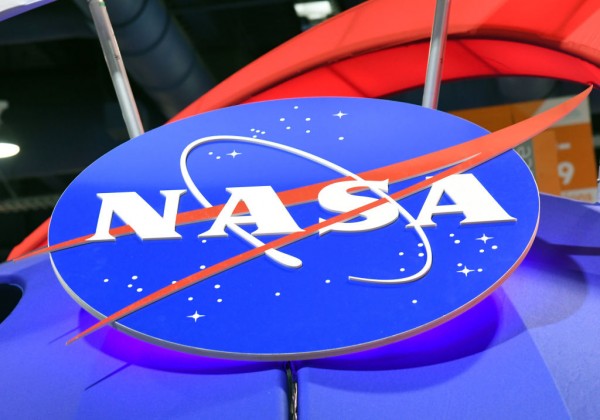 (Photo : by Ethan Miller/Getty Images)
LAS VEGAS, NV - JANUARY 11: The NASA logo is displayed at the agency's booth during CES 2018 at the Las Vegas Convention Center on January 11, 2018 in Las Vegas, Nevada. CES, the world's largest annual consumer technology trade show, runs through January 12 and features about 3,900 exhibitors showing off their latest products and services to more than 170,000 attendees.

As per FoxNews, the senior advisor for budget and finance of NASA, Bhavya Lal, bared that the "strategic competitors" of the US are already working on multiple nuclear-powered spacecraft.

And, if the US wants to stop its close rivals like China from being the next global space leader, it needs to speed up its investments in nuclear-powered spacecraft.

The NASA official said these pronouncements to the House Science, Space, and Tech subcommittee.

It comes as reports have been suggesting that China recently launched a two orbital rocket that could fly nuclear weapons at hypersonic fast speeds, making it hard to stop.

Although the said rocket launch of the Asian country reportedly missed its target by two dozen miles, the US intelligence officials are still surprised by it.

However, according to the report of Futurism, China denied these allegations, saying that it was a mere routine spacecraft check.

Nevertheless, some folks are still suggesting that the US intelligence underestimated the capabilities of the military-led space agency of China, similar to what previously happened with Russia.

On top of that, Lal further urged the Congress that the US "needs to move at a fast pace to stay competitive and to remain a leader in the global space community."

It is worth noting that nuclear-powered rockets are drastically faster than the older chemical-propelled rockets that NASA mainly uses today.

What's more, these nuclear-powered spacecraft could reach Mars in an estimate of at least three months. That said, astronauts could start their mission on the Red Planet at an earlier time frame with this kind of space technology.

Both NASA and Congress agree that human landing on Mars is planned to take place in 2033. But the co-chair of the Committee on Space Nuclear Propulsion TEchnologies at the Academies of Sciences begs to disagree, saying that humans landing on the Red Planet is "likely unobtainable by 2033."

On the other hand, China remains consistent with its plan to bring its crew mission to the Martian planet in 2033, as per the report of Reuters.

Futurism further added in the same report that if the pronouncements of Lal in front of the Congress subcommittee are true, then China is likely going to hit this target using their nuclear-powered spacecraft.