Adobe is planning to launch a feature in the Photoshop app that will protect NFT artists on their digital art pieces. Through the system called "Content Credentials," there is a way to identify the real creator behind a particular art.

'Prepare as NFT' Option For Photoshop 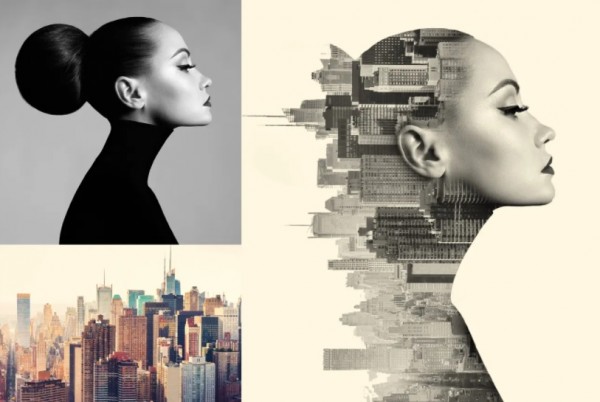 (Photo : Adobe Blog)
Adobe is set to unveil the "prepare as NFT" option that would help NFT artists prevent art theft on the platform.

Earlier, The Verge had interviewed Scott Belsky, the chief product officer of Adobe, regarding the new functionality in Photoshop. The preview of the "prepare as NFT" option is set to roll out before November.

According to Belsky, the Content Credentials data will use the InterPlanetary File System (IFPS system) for safer data safe-keeping. The company announced that it would integrate the feature with NFT-focused platforms such as SuperRare, OpenSea, KnownOrigin, and more.

NFT Art Theft on the Blockchain

The worst thing that NFT artists could encounter in the platform is facing a copyright strike of their work. Indeed, art theft is still widespread since many people can steal their art pieces without them knowing.

There are also cases where a fake NFT ownership could appear to be "authentic." When this happens, this could fool the viewers that the bogus work is the original one.

The "prepare as NFT" option on Adobe Photoshop will prevent this incident from happening. The closest example of this situation is the Banksy Fake NFT Scam that took place in early September.

The case involves a collector who ended up paying $300,000 to a fake NFT artist. After knowing about the scandal, he managed to retrieve this money from the bogus artist.

In the same month, an NFT Game dubbed "Epic Hero Battles" was criticized after allegedly stealing art from another title. At the time of publication, the blockchain game contains 10,000 non-fungible tokens of hero-pets.

The game has caught the attention of Dan Hinders, a game developer behind the "Wildfire" indie game. According to him, the creators behind "Epic Hero Battles" used his art without his permission.

Later, the developers of the said game have immediately apologized to Hindes. They promised that the incident would not happen again.

As part of the Content Authenticity Initiative, Adobe is not launching the Content Credentials feature for NFTs alone. At the moment, users could now access it to combat misinformation among other digital works.

This means that they could now identify the particular changes made in a file and even tag their stock images on the app's system.

From an article written by Yahoo on Tuesday, Oct.26, Adobe has released some important updates for the creatives on the Behance site. The software giant will now let them link their crypto wallets to the said creative work.

Currently, Adobe looks forward to adding more blockchain environments to the platform, such as Tezos, Solana, Polygon, and Flow.

Adobe Behance VP Will Allen said that the company is not invested in developing a specific marketplace for digital tokens. Instead, they are exerting effort to improve the transactions focused on the creators.