Adobe's New Project Morpheus is a Deepfake Tool, Experts Claim | Here's Why This Could be a Bad Editing Software

Adobe's new Project Morpheus was launched on Oct. 28 during the Adobe MAX 2021 creative conference. The giant software developer explained that this new tool is another video editing technology. 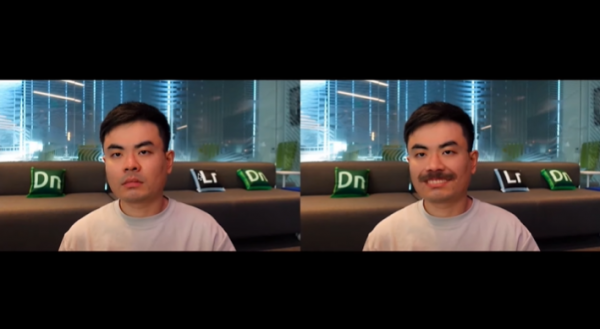 (Photo : Screenshot from Adobe's official YouTube channel )
Adobe's New Project Morpheus is a Deepfake Tool, Experts Claim | Here's Why This Could be a Bad Editing Software

However, some experts claimed that it is actually a deepfake tool. For the past months, deepfake technology has appeared in various headlines. Some individuals were fascinated as to how this innovation creates realistic virtual people.

But, there are some people who are concerned since it can be used to still a person's identity and make comments that the individual hasn't said at all.

If you are watching sci-fi action films, you already know how the bad guys sometimes use deepfake to pretend to be the U.S. president or other important government officials.

Now, experts explained why Adobe's new Project Morpheus could be a bad tool.

Adobe explained that the new Project Morpheus could be used to edit people's expressions and other facial attributes made by the individuals in the footage. 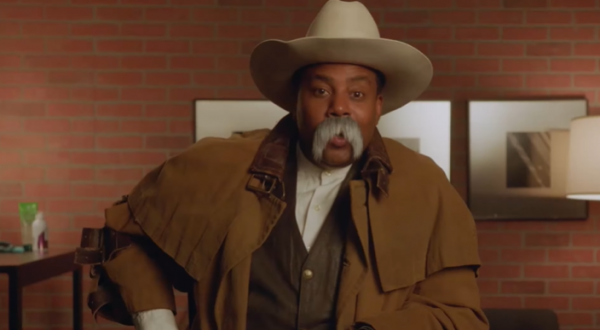 (Photo : Screenshot from Adobe's official YouTube channel ) Adobe's New Project Morpheus is a Deepfake Tool, Experts Claim | Here's Why This Could be a Bad Editing Software

The tech developer added that this new tool offers a new video editing method, allowing you to make frame-by-frame edits and other video adjustments more efficiently.

Project Morpheus is just one of the new enhancements announced during the latest Adobe MAX 2021. In other news, Adobe Photoshop is also expected to have its content credentials feature, which could prevent NFT art theft.

Why Project Morpheus Could be a Bad Editing Tool

According to The Verge's latest report, since Project Morpheus actually works just like a deepfake tool, consumers can definitely use it the same way.

Some experts said that this new video editing tool is the same as Photoshop's Neural Filters, which was introduced back in 2020. This means that it can change your hair color, make you look younger or older, change your expressions, and make other video adjustments.

While some critics said that the new Adobe Project Morpheus could help directors to correct bad acting, various enthusiasts explained it could also be used in political propaganda.

However, these are still theories as of the moment since the new video editing software hasn't been used in any negative activity.

For more news updates about Adobe Project Morpheus and other deepfake-like tools, always keep your tabs open here at TechTimes.

Related Article: New Adobe Photoshop AI-Powered Feature Could Change Your Model's Pose! Spark Might Have It as Well