‘Bully 2’ Sequel May Have Been Cancelled by Take-Two Interactive, Rockstar Games—Why?

"Bully 2", the sequel to the popular open-world action-adventure of Rockstar Games and Take-Two Interactive, may have been canceled by the developers, according to a rumor. An unidentified project has been said to be trashed by Take-Two Interactive, and people are speculating that it is the "Bully" sequel that has been long-awaited and queued for its next release. 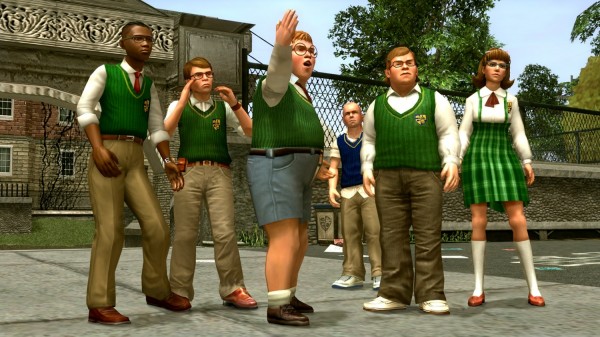 "Bully 2" may be canceled by Take-Two Interactive and Rockstar Games already, and according to Comicbook, this came from an unidentified project about a $53 million game that was scrapped. Take-Two's million-dollar game has been speculated as "Bully 2," and it may be the end of the line for the beloved title.

Take-Two CEO Strauss Zelnick has regarded on the last earnings call of the company that this certain project has not reached the "level of excellence" that they are expecting for the said game. Hence, its cancellation.

However, Zelnick remains hush about the title and details of the said canceled game, something that the company had already focused and put its effort into before it got scrapped. 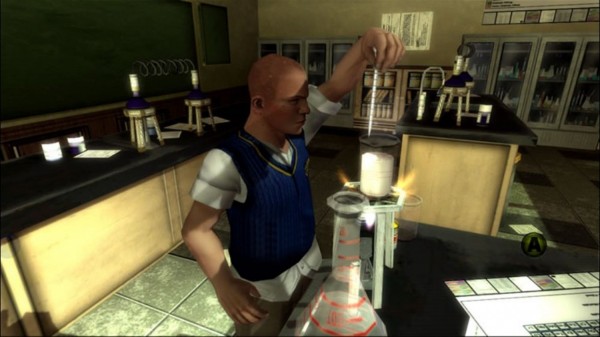 Nick Baker, a popular insider in the gaming industry, has confirmed that this canceled game is "Bully 2", and according to his statement, it has been the talk of the town in the past years already. Baker has speculated on this game's sequel to not make it to the books, as the company has referred to it as the canceled game that was removed from the picture. 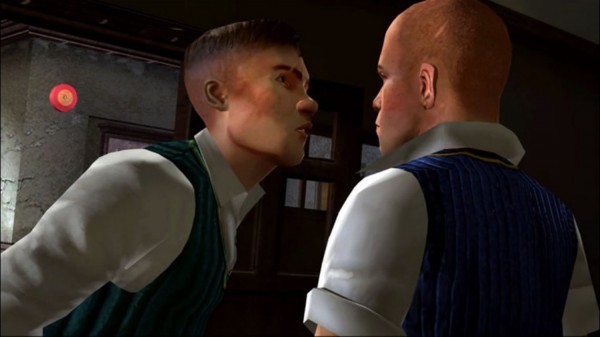 Rockstar Games have a lot of unfinished projects on its library of games, and it includes some of its popular titles that the company has been known for in the past years. One of which is the popular franchise of "Grand Theft Auto," with a lot speculating for the company's release of the "GTA VI" or the sequel to the 2013 release of "GTA V."

It has been taking a long time for the company to bring these games despite the massive public demand that wants them to be released in the market already. Rockstar Games sure know how to take their time into bringing new titles for the public to play.

The gaming publisher and developer is known for its release of "Grand Theft Auto: Remastered," focusing on the trilogy of past "GTA" games with a rumor of Dr. Dre curating and producing music for it.

Nevertheless, the focus of people is divided into the different ventures of both "Grand Theft Auto" and "Bully" franchises from Take-Two Interactive and Rockstar Games. These two promising franchises are one of the topmost requested titles for a sequel now, something that the company is not yet breaking its silence for.