"Grand Theft Auto" fans have been waiting for an update from Rockstar Games. Recently, there was a post created by the official website of the video game developer, and it sparked some curiosity among the readers.

Rumors claimed that "GTA 6" could be readily available in PS5 and Xbox Series X soon. There is also a popular leaker who said that this could be a teaser of what is coming next to the famous action-adventure game. 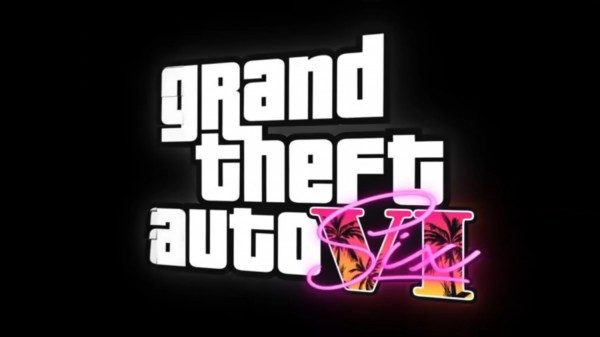 In a report by Tyler Fischer of Comic Book on Wednesday, Apr.7, the website update could be a gleaming hope for fans about the upcoming date. It could follow its official launch on the above-mentioned gaming consoles this year.

From the Twitter of a widely-known Rockstar Games insider Tez2, this could spell a lot of happening. The official website of the New York City-headquartered publisher, Rockstar Newswire, has deleted its most recent post, which could likely be a hint to the most-awaited "GTA" update.

What the company wrote was a particular 62005 post, which was now removed from the website. If you happen to visit the website, it will only say "The page you're looking for doesn't exist or another error occurred. (e398)."

However, this intrigued many fans, leading to an outburst of rumors that what Rockstar Newswire posted was about the game's announcement. The arrival of "GTA V" on Apr. 8 could also indicate that a twin update will soon arrive in the form of "GTA 6."

If the said installment will not happen, Rockstar Games could instead launch the remastered version of "Red Dead Redemption." There is also a chance that what the game publisher will release will be either "Vice City," San Andreas," and "GTA III."

We should also not forget that "GTA Online" or "Red Dead Online" could receive their much-deserved update, along with several improvements when it comes to glitches and other game bugs.

In a report by Dexerto, a prominent "GTA" game streamer and reviewer on YouTube, MrBoss FTW stated that a lot of people hope for the release of the improved standalone version "GTA Online," the "GTA 5."

He also added that what Rockstar did could indicate its potential arrival to the market with a new title. There was also a rumor which claimed that the upcoming game will feature a "Project Americas" map.

On Apr. 2020, the company released the official teaser for "GTA VI." It's been a year since it was launched and by this year, we could potentially receive what we want to happen.

Most probably, the upcoming game will feature a lot of new enhancements like new weapons and more difficult missions while preserving the essence of the series which many fans love from the start.

If you want to get the latest update about leaks, updates, new guides in "GTA," click here for more details.

Related Article: 'GTA San Andreas' Guide: How to Skip Missions Using Saved File--Is There a Technique to Do Them Twice?