Xbox Series X owners, you don't need to feel left out if everybody's talking about the PlayStation 5. Your next-gen console also has a lot of great accessories that can greatly improve your overall gaming experience. 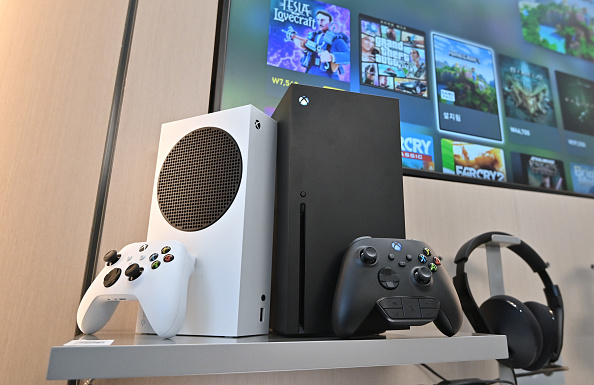 In this article, you'll learn about the best accessories that you can buy right now for your Xbox Series X or Series S console. So without further ado, read on!

Microsoft put a lot of effort into ensuring that the Series X and Series S will have enough power to run games at high graphical fidelity and frame rates. But one can argue that they skimped a bit on the storage--even if it is a super-fast SSD.

As such, adding a little storage space to your console can't hurt with this 1TB expansion card from Seagate. 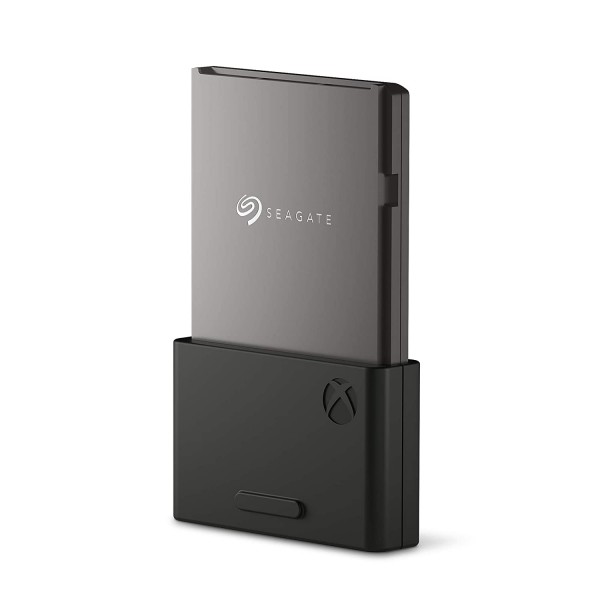 According to CNET, this is your best add-on storage option if you want something that's plug-and-play: no need to take your console apart. All you need to do is to plug this bad boy in and you're good to go.

It's currently $219.99 at BestBuy at the time of this writing--a bit steep, but considering how fast your console's storage can fill up (more so with an Xbox Game Pass subscription), you'll need every bit of GB you can get.

The PlayStation 5 might have its Tempest 3D Audiotech, but Microsoft equipped theirs with full, official support for Dolby Atmos, writes Tom's Guide.

And to fully enjoy the audio tech as Microsoft intended it to be, you can't go wrong with the official Xbox Wireless Headset.

GamesRadar praises the headset for its excellent surround sound quality, deep, punchy bass, and last but not least: an excellent mic for crystal-clear multiplayer comms.

You'll likely have to scrounge for it, though, as the headset itself has been quite popular since the first launch of the Xbox Series X and Xbox Series S. In other words, it's almost always sold out at official retailers.

Microsoft made it clear earlier this year that they want to make gaming far more accessible to everyone, both software and hardware-wise. For the hardware end, they're offering the Xbox Adaptive Controller.

The controller is specially designed for gamers with limited or impaired mobility. If you count yourself as one of them (or know somebody), then this is the best thing you can get. It's a highly customizable system with multiple hubs for a wide range of input devices.

For $100 at the official Microsoft store, this is an excellent accessory to pair with your Xbox Series X or Xbox Series S.

Current-gen Xbox consoles may be powerful, but they're still running on basic AA batteries. When you run out of power, you'll be left with not a lot of options.

Not with rechargeable batteries and a dual-controller charging dock, though. The Fosmon Dual 2 is the right accessory for the job. At just $30 a pop on Amazon right now, you'll get a two-controller charging station to ensure that you're properly juiced up and ready to go pwn some noobs at a moment's notice. 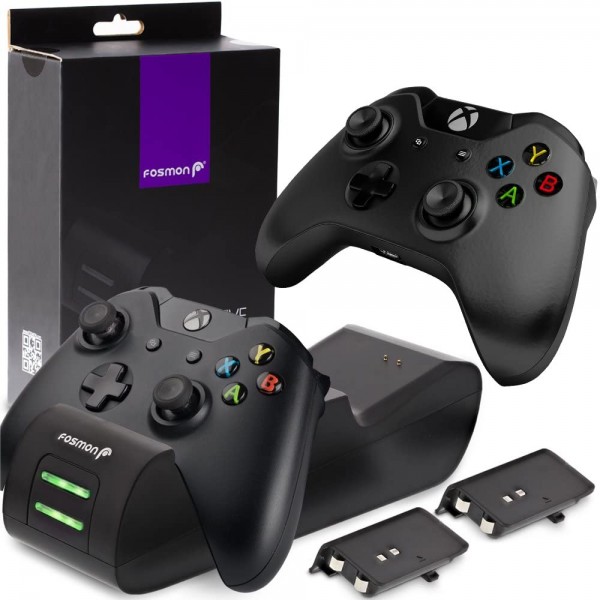 Related Article: How to Use a Mouse and Keyboard on Your Xbox--and Which Games to Play With Your New Hardware