DJI Mavic 3 has arrived, offering new advanced capabilities that could bring a better drone experience. As of the moment, DJI is considered one of the industry-leading drone creators in the market. 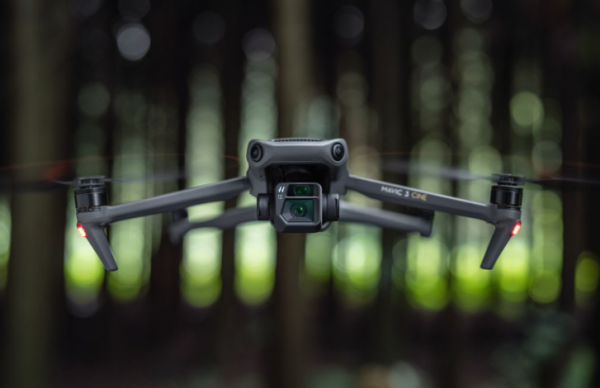 The all new DJI Mavic 3 Cine.

DJI Mavic 3 has arrived, offering new advanced capabilities that could bring a better drone experience. As of the moment, DJI is considered one of the industry-leading drone creators in the market.

It has already released various Mavic models that different professionals in various industries currently use. The latest one it offers is the new Mavic 3. Many sources have already provided its new functions, saying that it is way better compared to its predecessor, Mavic 2 Pro.

One of the best things it can do is last 46 minutes in the air. This capability allows drone operators to have a longer aerial view compared to other models.

Aside from longer flight time, the new DJI Mavic 3 also has a 360-degree obstacle avoidance system, which prevents unwanted crashes during your long flight activity. Its remote is an RC-n1 OcuSync 2.0, which offers better navigation components. 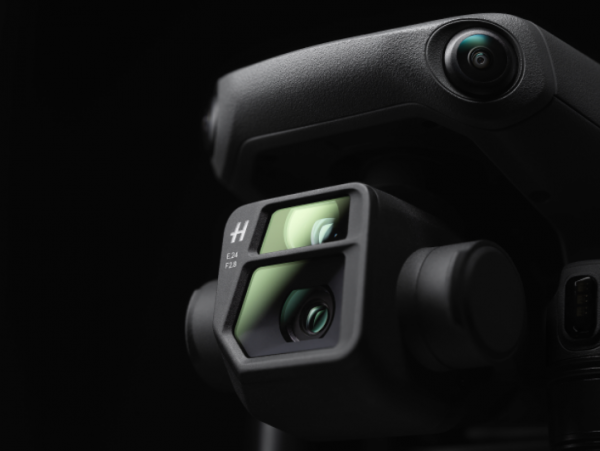 At Hasselblad, we are relentless in our pursuit to broaden the boundaries of photography and uncompromising image quality.

Introducing the Hasselblad L2D-20c aerial camera.Together with DJI Mavic 3, we are once again bringing image capturing to new heights. pic.twitter.com/2ZYIl40b3T

Also Read: Drone Rescue Effort to be Attempted for Dogs Trapped by Volcanic Eruption in Spain

Drone operators can now capture 5.1K resolution videos, which have DCI 4K at 120 frames per second thanks to these enhancements. On the other hand, the new drone also offers 12.8 stops of dynamic range and an adjustable aperture between f/2.8 and f/11.

DJI's new product just shows that drones are now becoming more advanced compared to the past few years. In other news, the Chinese military is allegedly working on a hypersonic drone. On the other hand, SpaceX's drone ship was also used in its recent activity.

Heliguy provided all the features of DJI Mavic 3 and Mavic 2 Pro to compare the two drones. Based on the features, the successor definitely has some great advantages over its predecessor. Here are their exact features:

If you look at all their features, it is clear that Mavic 3 can fly longer and offers more HD videos and photos. DJI's new drone is also quite light compared to the recent version.

For more news updates about DJI and its upcoming drones, always keep your tabs open here at TechTimes.