COP26 has a surprising turn of events as another nail to the coffin of internal combustion engine (ICE) cars appear with GM, Ford, Volvo, Mercedes-Benz, and other manufacturers as they pledge to clean-energy cars. These companies have signed the so-called "Glasgow Declaration" and it focuses on avoiding the sale of ICEs in the future, particularly by 2040. 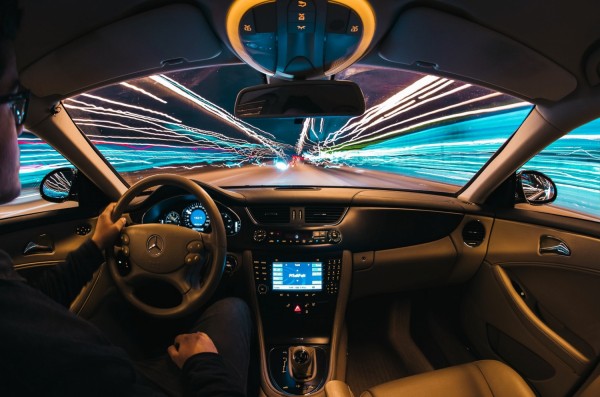 The 2021 United Nations Climate Change Conference, otherwise known as COP26, has invited different nations to attend a summit that talks about the state of the world's climate, as well as solutions for this. One viable solution is the sweeping declaration made in Glasgow, U.K., a.k.a. the "Glasgow Declaration" that was signed by popular car companies.

Manufacturers like General Motors, Ford, Volvo, Mercedes-Benz, BYD, Jaguar Land Rover, Quantum Motors, and others have pledged to stop selling environmental pollutants by 2040. The fleet company cars and services like IKEA and Uber Technologies have also joined this signatory campaign to focus on clean energy cars for mobility.

Zero-emission cars are the focus of the Glasgow Declaration, and it would have been less than twenty years before it is in solidified.

The car manufacturers mentioned above have until 2040 to create their fleet of vehicles that would focus on zero emissions, and some of these entities are already starting or have their electric vehicle releases. The world is changing for the better now and is focusing on the use of only EVs and other alternatives that would avoid polluting the environment more.

ICEs and electric vehicles have been a long-running debate in the world of mobility, with some people believing that EVs are the future of the transportation industry, and some still trusting the engine and fuel power. However, the environment says otherwise, as electric vehicles are here to help in reducing carbon emissions brought by cars in the world.

Different studies in the world have focused on removing emissions made by different machines to reduce the number of greenhouse gases it produces, being a massive factor in the harm to the environment. Scientists have developed different "carbon capture" technology that stores it on secure tanks before burying them under the sea to avoid its release.

The different pledges of car companies and states are here to promote the use of clean energy vehicles to a massive market, helping to convert people into the electric lifestyle. It does not matter if people believe it or not, as the main focus of the world is to preserve the environment now, seeing a verge of collapse anytime soon.