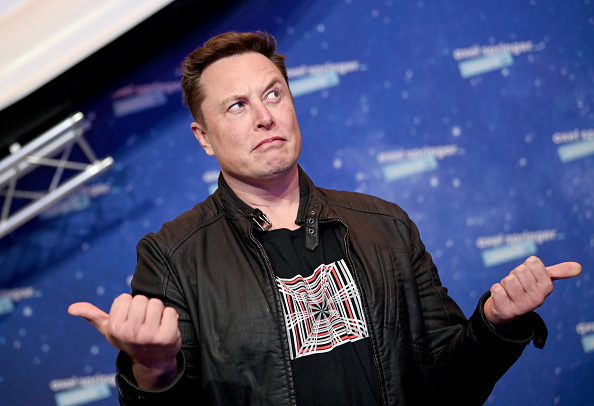 "I hope they're able to achieve high production & breakeven cash flow. That is the true test," said the popular billionaire in his latest tweet, which generated more than 24,000 likes, 160 quote tweets, and 2,200 retweets already.

He even lifted Tesla's current position in the EV market, saying that it is the only American automaker to achieve positive cash flow and reach a high volume record in the past 100 years.

I hope they’re able to achieve high production & breakeven cash flow. That is the true test.

There have been hundreds of automotive startups, both electric & combustion, but Tesla is only American carmaker to reach high volume production & positive cash flow in past 100 years.

The tech CEO added that although there are now many electric and combustion agencies and automotive startups, most of them are still far away from Tesla's achievements.

Tesla Vs. Rivian: Now Reply From Musk's Competitor Yet

According to CNBC's latest report, Rivian still hasn't replied to Elon Musk's challenge. As of the moment, the rising electric car developer expects its sales to reach only $1 million for the third quarter. 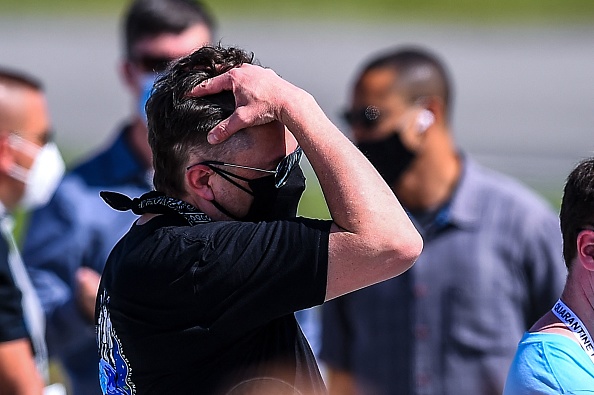 (Photo : Photo by CHANDAN KHANNA/AFP via Getty Images)
SpaceX CEO Elon Musk takes part in the Inspiration4 crew send off at NASAs Kennedy Space Center in Florida, on September 15, 2021. - SpaceX is preparing to send the first all-civilian crew into Earth orbit on the evening of September 15.

On the other hand, the automaker added that its R1S SUV and R1T pickup truck preorders are estimated to be 55,400. When it comes to partnerships with other manufacturers, Rivian said that a contract with Amazon to build 100,000 electric vans is expected to arrive this coming 2030.

All these details clearly show that the Tesla competitor is still enhancing its own EV business. However, various experts said it would be a major gamble for investors to trust the company to assemble and deliver its upcoming EVs in a profitable way.

Bloomberg reported that Rivian was able to add a stand-alone battery plant in addition to new vehicle-assembly plants, which the giant Tesla competitor already planned.

As of the moment, one of Rivian's major investments focuses on a second EV manufacturing facility in the United States, which a plant follows in Europe.

On the other hand, some anonymous insiders claimed that Rivian is also considering another manufacturing site in the United Kingdom and in other locations near the country.

Rivian is just one of the companies making efforts to transition into the EV market. Recently we reported that London's largest bus operator would soon release new electric double-decker buses.

On the other hand, GM, Ford, and Volvo are also expected to sell more zero-emission cars in 2040.

For more news updates about Tesla and Rivian, always keep your tabs open here at TechTimes.