Power-Assisted Bicycle Fire Accident in Singapore Updated: Bike Had Not Been Charged for Two Days? 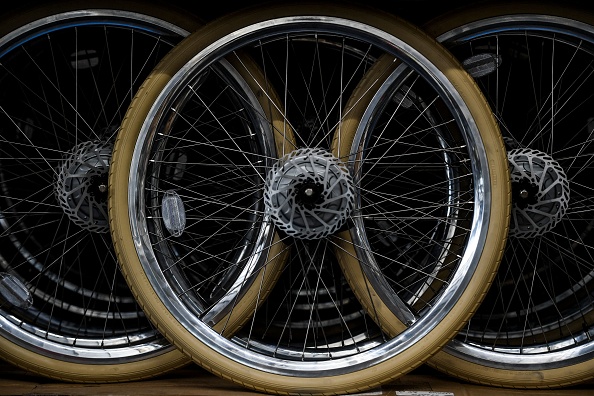 (Photo : Photo by PATRICIA DE MELO MOREIRA/AFP via Getty Images)
Bicycle wheels are pictured at the factory of InCycles Bike Group company in Agueda on October 15, 2021. - Portugal has become the European champion in the manufacture of conventional and electric bicycles, according to Eurostat, with more than 2.5 million bicycles produced in 2020. (Photo by PATRICIA DE MELO MOREIRA / AFP)

Right now, various electric cars and other vehicles are being linked in different fire accidents across the globe. The latest one, which happened in Singapore forced the Singapore Civil Defence Force (SCDF) to evacuate 90 individuals living in the affected residence area, which includes elderly people.

SCDF explained in its recent Facebook announcement that they received a fire alert on Wednesday, Nov. 10, at around 8:00 p.m. local time. However, the one who used the PAB said that the semi-electric bike had not been charged for two days.

According to The Strait Times, the preliminary investigation stated that the accident was caused by an electrical issue in the building. When the source's team visited the flat, they discovered that the power supply was actually disrupted. 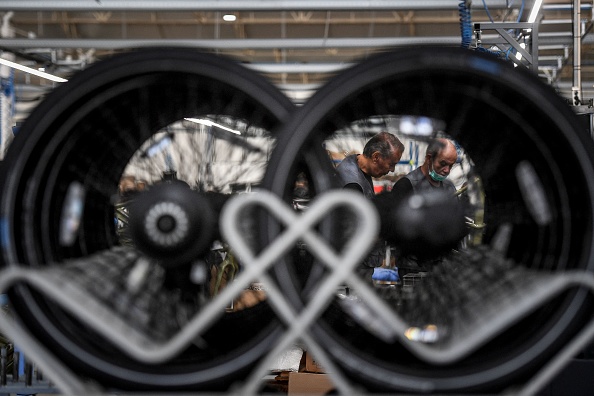 (Photo : Photo by PATRICIA DE MELO MOREIRA/AFP via Getty Images)
Employees of InCycles Bike Group company work at the factory in Agueda on October 15, 2021. - Portugal has become the European champion in the manufacture of conventional and electric bicycles, according to Eurostat, with more than 2.5 million bicycles produced in 2020. (Photo by PATRICIA DE MELO MOREIRA / AFP)

Also Read: BMW to Remove its Touchscreen Feature on New Cars Because of Chip Shortage

But, it seems like the power-assisted bicycle is not the main reason for the fire scenario.

"The bike had not been charged for two days. The charger was inside the flat," said Faizal Md Razali, the individual who borrowed the PAB for his son's use since the kid needs it for his delivery job.

He added that he was confused why the fire happened since the bike did not have power and was not being charged during that time. But, they discovered that it was Faizal's water pipe, which burst during the night and caused the accident.

As of the moment, fire accidents are getting common when it comes to electric-based vehicles, such as the PAB. There are also other electric vehicles that are causing the same scenario in other parts of the globe.

American Red Cross provided some steps you can follow when there is a sudden fire in your area. These include the following:

Related Article: Police Warn That Tesla Owners Could Be Targeted by Professional Thieves