Google's Flagship Pixelbook Laptop Will Not Come in 2022: Report

No Google Pixelbook flagship will come next year, according to the latest statement from the company's Retail Partner Manager for Chromebook Crys Tsolaki.

The search engine giant has invested in creating a powerful laptop over the past years. However, we won't see the next successor of the 2019 Pixelbook Go in 2022.

No New Pixelbook Laptop Next Year 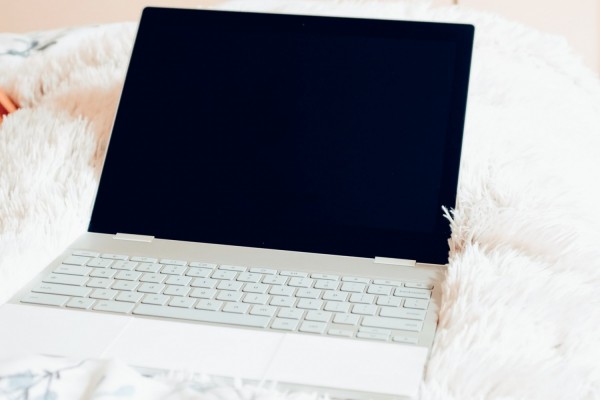 (Photo : Ihor Dvoretskyi from Unsplash)
According to a Google representative, the upcoming Google Pixelbook model will not arrive next year. Read here to know more about Chromebooks and other related products.

According to a report by Trusted Reviews, a Google spokesperson announced that the tech titan will not launch a new Pixelbook laptop in 2022. The announcement took place in London at a Qualcomm press event. At that time, the representative shared her knowledge about the Chromebooks.

Tsolaki confirmed the news about the company's plans of suspending the release of the flagship device.

"Next year [2022] there won't be anything coming. In the future, I don't know," Tsolaki mentioned during the event.

While we will not see a new Pixelbook series laptop in the next few months, Tsolaki said that there could be another laptop that is expected to debut beyond 2022.

Google first unveiled its Chromebook four years ago. The Pixelbook has various features that fans want to see including its components and specifications. At first, it was only created for the developers as part of the OS app offering.

The early years have been hard for the flagship laptop since it encountered low sales numbers. What Google did is to shift its market focus. It decided to target educators through the launch of its Pixelbook Go in 2020.

So far, we have seen how Google incorporated Tensor, its first Soc into the approaching lineup of Pixel 6 smartphones. The latest rumor suggested that the same processor would come to the next Chromebook. That's according to Tech Radar's latest report.

According to the leaker in September, the Pixelbook 2 would receive slight improvements over its predecessor. Of course, the most notable change would be the arrival of the Tensor chip. For that, we could confirm this rumor when 2023 comes.

In 2020, another Pixelbook was involved in a rumor following the discovery of a Chrome OS code. At that time, one laptop will feature USB 4 support while the other one will boast a 4K screen.

Tech Times reported in August that one of the best laptops for programmers is the Google Pixel Go. Besides Apple MacBook Air M1 and HP Spectre x360, we have chosen to include this product on our list because it's cheaper than its previous model.

Furthermore, the Pixelbook Go allows Chrome OS to run on its system, which is one of its downsides.

Despite its limited support, its pros outweigh its cons. It could be used for 11 hours in just a single charge, in addition to having a beautiful keyboard.