The second HIV or human immunovirus patient, dubbed as the "Esperanza Patient," has been cleared of the virus and it is due to natural causes or not resorting to the different treatments by modern medicine. The patient has been living with the virus for seven years now until it was recently declared that they are clear of the virus and have no traces of it whatsoever.

Now, the researchers believe that their biological structure will be key to finding a cure or immunity against the virus.

The so-called "Esperanza Patient" is the second person in the world to heal naturally from HIV, a known virus that is known to target the immune cells of a person that making them more susceptible to infection. According to research published in the Annals of Internal Medicine, there were no signs of the virus from the patient, after living with it for seven years.

Billions of genetic samples from the patient's blood were taken and from all of these, there were no signs or indications that she has contracted the virus. The success of her battle against HIV has astounded the medical professionals as this was a rare case, and there are only two people that healed from it naturally, without any medical treatments.

Read Also: Moderna mRNA HIV Vaccine is Set for its Phase 1 Experimental Test, For those Without the Virus

HIV Virus and its Effect on the Body

According to Cure Countdown, the other person that has lived free of HIV was the San Francisco woman that battled and endured it in 1992, named Loreen Willenberg.

HIV has a massive effect on the body and this is because it is focused on targeting the cells that are responsible for fighting against the different diseases and viruses that enter the body. It can be transmitted through bodily fluids and blood transfusion. 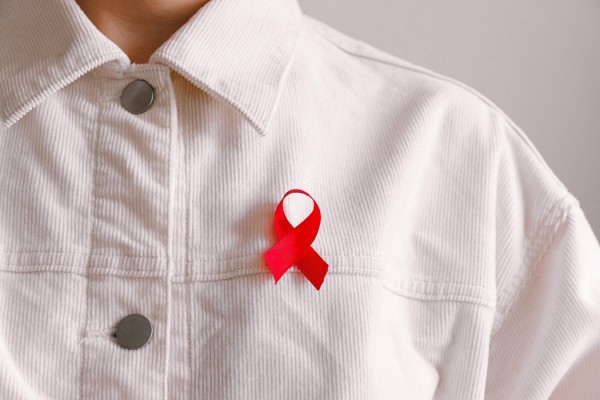 HIV has no known cures as of this time, and only treatment from getting bone marrow for a genetic profile from another or using antiviral pills can help in eradicating it, without any guarantees.

The cure for HIV has been long sought after by scientists, researchers, doctors, and the medical community as it has been plaguing the world with its destructive effects since it was discovered. Currently, there is numerous treatment to rid HIV of the body, and it is either with antiviral pills, shots or jabs, and the invasive surgery of having a bone marrow transplant.

No one has yet cracked the "Cure" for HIV, and it remains a mystery to the medical community, even its counterpart, the HIV Vaccine. Initially, it was said that the vaccine for HIV would be available especially with the emergence of mRNA vaccines from Pfizer and Moderna, promising fast-acting and progressive immunization shots that can help fight against the immunovirus.

The biological structure of the first two people that survived HIV without the said treatments is a massive study for these scholars and it is because they have the potential answer to what would be the cure or immunity soon. For now, scientists are yet to study if the answer can be found on their genetic samples, especially with a proven, successful case.