The Tesla Megapack with 197 MWh of battery has sealed the deal with another client in the United Kingdom for its energy storage facilities that fall under the company's Autobidder AI platform. The focus of this venture is to bring energy storage into the needs of different companies, mainly focusing on storing power for when it is next needed. 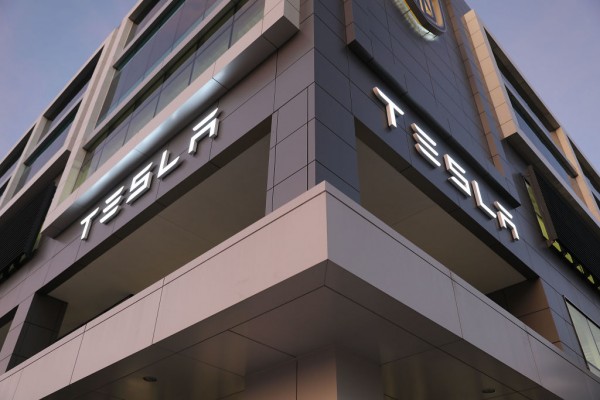 Tesla has received another order for its 197 MWh battery pack that would store energy in a facility, focusing on providing power whenever needed and when regular electricity supply is out. The focus of the venture is to bring a storage facility that can be used for whatever purpose it needs to serve, especially for the needs of the client.

The product is to be deployed to the United Kingdom that would soon power whatever the venture is intended for, including its capabilities to provide power to different energy storage facilities. It would be deployed to two locations, including Chapel Farm around Luton, England, and Jamesfield Farm, which is in the vicinity of Abernethy, England.

What is Tesla Megapack, Autobidder Platform?

The clean energy company has into a more "energy-focused" platform that aims to store energy and bring its power to companies that require them under the Megapack venture of the company. It is more of a stationary facility that would bring power to nearby places which are under its distribution, also with the Autobidder AI platform that would help on its use.

Tesla's electric vehicles also have the same principle, a device that can hold power and use it whenever it is needed, only that it is used for transportation.

Tesla's ventures consist of a variety of different products from the company, and it does not stop on its popular electric vehicle lineup that has been one of the most attractive ones for customers worldwide. From the Model S up to the 2022 Tesla Roadster and Tesla Cybertruck, the clean energy company from Texas has a lot to offer on the EV end.

However, it does not stop there, as they're also are different ventures that revolve around energy, including Solar Roof or panels, the Powerwall, and the Megapack. It is known that Tesla's move to Texas has seen one of the worst winters the state has seen, with the power storage facility being one of the early ventures that have focused on storing energy in time for another hard season.

Initially, it was a venture with Gambit Energy Storage LLC and was a secret facility that has focused on a different name, not under the Tesla badge. Nevertheless, the company offers this venture and is primarily a business-to-business release. However, it has the potential to be built into communities, villages, subdivisions, and others for all power needs.

Related Article: Tesla Owners to Work With Australian University in a New EV Battery Study: Can It Power Energy Grids?