Human Stem Cells Experiment Cures Diabetes on Mice; Can It Be Used for People Soon?

Human Stem Cells are now being used in experiments, and it has successfully been found that it has cured Diabetes for mice, a promising potential cure that can be applied for humans soon. The focus of this human stem cell is to replicate insulin-producing cells that would help in the regulation of a person's blood sugar percentage instead of having them suffer from losing control of it. 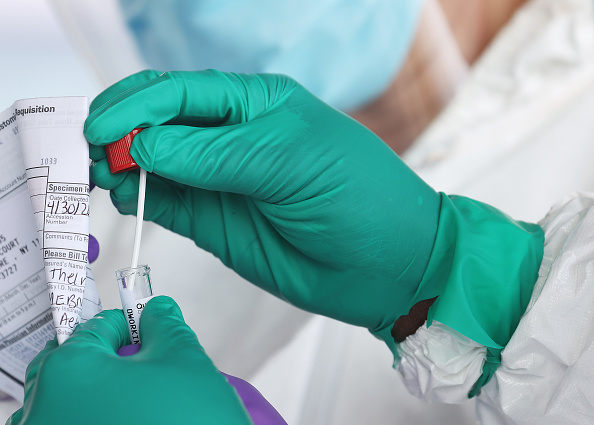 The study entitled "Targeting the cytoskeleton to direct pancreatic differentiation of human pluripotent stem cells" published in Nature has found that human stem cells can be converted into insulin-producing cells in the body. The initial application of this experimental treatment is with mice, and it has successfully reversed Diabetes initially detected on them.

The study follows up on the initial 2016 research that focused on human stem cells and type 1 diabetes. The research has successfully seen that the mice with Diabetes have their condition reversed by the said stem cell therapy, something that was not possible before or with any studies made regarding the blood sugar condition.

Stem cell therapy is a massive potential to change the way Diabetes works on a body, especially to those that have it.

According to one of the authors of the research, Jeffrey Millman, stem cell treatment could be a potential cure for Diabetes of all types. However, it remains at an experimental stage and could only be the basis of the future cure that would reverse Diabetes even on humans that suffer from it.

The development of the treatment is now in the works, something that the team aims to debut to help solve one of the most deadly conditions for humans.

However, for now, insulin pods that a person can stick on one's skin may help in avoiding the injection of needles into the body, just to get one's daily dose of insulin to help in regulating blood sugar. Another venture presented by scientists focuses on an insulin magnet that would be installed on one's body, and insulin ingestible would then travel to the device via a magnetic pull that would store the component.

Diabetes is a notorious condition that humans have been suffering from since the early days, especially as sugar has been available for a long time now, present in most fruits and food are known to man. The condition is a morbid one that has caused a lot of people to suffer from it and is an illness that the world has suffered from for a long time now.