Crypto theft accused teen allegedly used some of the stolen money worth $36 million to purchase an extremely rare game username. 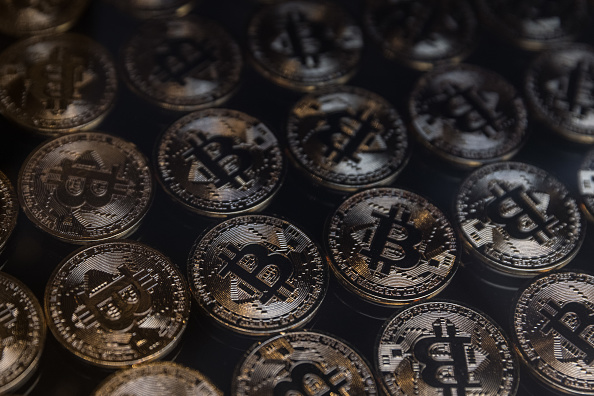 The Canadian teen that was residing in the United States was arrested by the police in Canada with the help of the Federal Bureau of Investigation or the FBI of the United States, as per the report by Business Insider.

The said crypto heist is now dubbed as the biggest ever by the Canadian authorities, at least for a single person theft, the police in the city near Toronto, Hamilton, said in a statement, which Bloomberg reported.

The Hamilton Police Service further noted that some of the $36 million worth of crypto that was stolen was used by the teen to purchase a username. The police authorities from Canada went on to claim that the said username is considered rare for folks in the gaming community.

However, the Canadian police refused to disclose the rare username that the accused teen bought online, as well as its price tag. Instead, the Hamilton Police only revealed that the gaming username purchase transaction led them to the arrest of the Canadian teen.

The authorities said that they were able to track the person behind the recently purchased rare gaming username. Thus, leading to the arrest of the suspected thief of the crypto worth millions of dollars.

Gaming usernames are the unique moniker that players use to identify themselves. As such, some usernames become so sought-after that their value increases to hefty amounts of money.

In fact, some online platforms are specifically dedicated to selling unique usernames in some of the most popular gaming titles, such as "Fortnite."

The latest crypto heist worth $36.5 million targeted its victim by conducting a cell phone scam that goes by the name SIM swapping, the police in Hamilton said.

The said method of scam is a hijacking scheme that manipulates the employees of telecom firms to create a duplication of a phone number.

After which, the threat actors use the clone to get the two-factor authorization request, giving the hackers full access to the account of the victim.

The police from the Canadian port city also claimed that their agency has already gone after several crypto heists.

In fact, the Hamilton Police further said that they have already seized cryptos worth over $5.5 million or $7 million in Canadian dollars.