FCC, or the Federal Communications Commission, is currently seeking a new set of policies that could bar SIM swapping scammers from taking necessary information from the victim's phone.

On Thursday, Sept. 29, the regulating body for communications said that it would now prevent the hackers from doing the scam, as well as the port-out fraud. 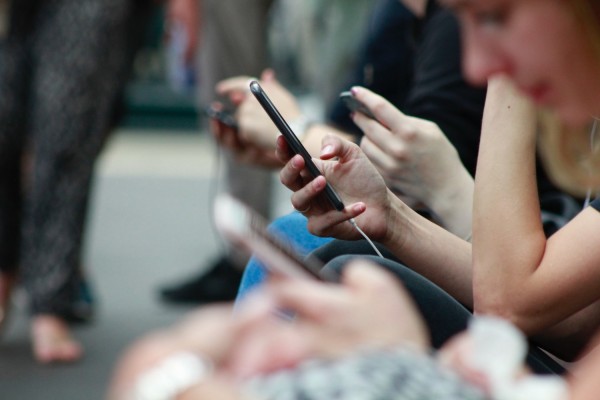 (Photo : ROBIN WORRALL from Unsplash)
FCC is currently thinking of new rules to combat the widespread SIM swapping and port-out fraud. Here's why these scams are alarming at the moment.

According to The Verge's report, the FCC has been receiving back-and-forth complaints about the controversial scam.

According to the agency, the victims of the SIM swapping reported that they have experienced financial harm, distress, and other negative impacts.

Additionally, FCC noted that the latest attacks pointed out a growing number of users who fell victim to the scheme. When the scammers gain access to their mobile devices, confidential information is on the brink of being leaked or obtained.

For those who do not know the idea behind SIM swapping, this usual hijacking method involves hacking a particular contact number that holds the identity authentication of the victim.

The technique will help the scammers get access to the account of the user. The threat actors will be sent to the phones to deny access to the victim later.

On the other hand, the other method called port-out fraud is all about transferring the victim's phone number. When the target's contact has been "ported out," a new carrier will be incorporated into the new account.

These forms of hacking could leave the victims unaware of the situation. Without their knowing, the hackers have already obtained sensitive data from their smartphones.

To mitigate SIM swapping scams, the cybersecurity experts said that users should practice using a third-party authenticator app. This will provide safer log-in access to the mobile gadget.

In the latest press release, FCC announced that it would change the rules involving the carriers. The amendment will be focused on securing the people's identity.

Furthermore, the agency is laying out a proposal that would require carriers to leave notification right away at times when a port request appears on the account.

Engadget reported that the public could now take part in FCC's rulemaking procedure. This will help the agency evaluate the people's requests before concluding the final set of policies.

In Australia last month, many citizens complained about an anonymous hacker who kept on spamming calls on their phones. The random phone numbers have a pattern, according to some people who experienced the scam.

Some contact numbers began with the prefix 0480 036 while the other variations include 0401 747 and 0431 575. Most importantly, the scammers only changed the last digits.

One complainant issued a warning to those who received the creepy call. He said that when a call arrives, do not answer back.

In August, we reported that Coinbase accounts were hacked by scammers. At that time, $168,000 worth of cryptocurrencies were stolen in digital wallets.

The use of 2FA or the two-factor authenticator will not guarantee you 100% protection against scammers.

These days, many hackers began to do SIM swapping to get the accounts easily. Through a text message, the scammer could quickly snatch access to the victim's account.