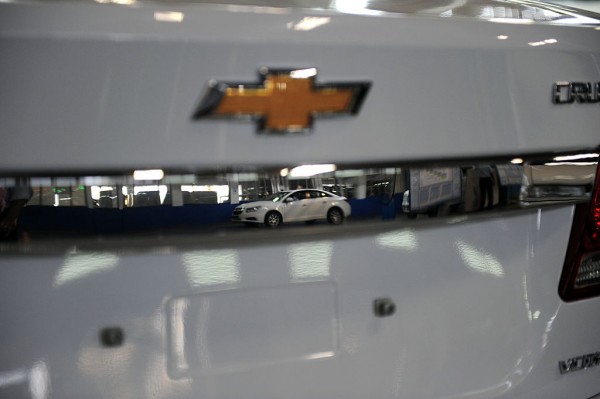 GM will be rolling out a new update to their software, cutting down Chevy Bolt EV charge to 80% and removing parking restrictions.

GM's Software Update is a Response to Battery Failures

Battery defects are common among vehicles. Similarly, Hyundai experienced one with batteries from LG in their Kona EV. In response to this, the Korean auto manufacturer quickly recalled their products to replace the batteries.

This was not the case with General Motors (GM) for months.

Earlier this August, GM finally responded, announcing that they will replace the batteries from all 2017 to 2022 Bolt Evs.

In addition to their decision, GM pointed the finger at LG - blaming them for the problem. They also extended the recall so current Bolt EVs in the works will be in the queue for battery replacement.

The Old Software Updates for Chevy

On top of recalls and replacement, GM began to insert new software updates, including the state-of-charge limitation.

The new feature prohibits the bolt EV charge to exceed 90%.

Some restrictions were present as well, urging chevy owners to refrain from charging overnight and parking the car inside once charged. GM added this update to limit the risk as they went through the recalls and replacements.

Just recently, GM announced the new updates to the chevy owners. Besides limiting the batter to charge at only 80%, they also remove the parking restrictions.

In a statement released by GM to Electrek

To recap, the former 90% limitation in battery charging is now down by 10%. However, GM added that users could discharge it if the need arises fully.

Alongside this new update, the automaker will now be removing the parking restrictions, allowing electric chevy users to park their vehicles inside after charging.

Source pointed out that General Motors (GM) wishes to give owners a smooth and normal experience until replacing battery modules arrives. At the same time, their main concern is to mitigate fire risks based on past issues.

Currently, the auto manufacturer is rolling out the 2019 Chevy Bolt EVS - believing it to be more at risk. Still, they will make the updates available soon to other chevy builds.