Dodge Charger and Challenger EVs are set to fully replace their gas-powered versions as the automaker plans to phase out fuel engines before 2024 comes to an end. 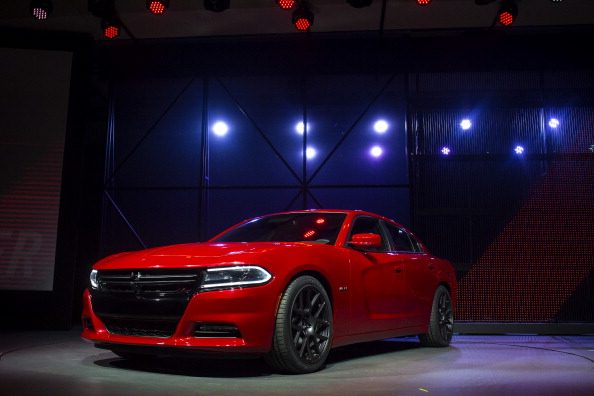 (Photo : by Eric Thayer/Getty Images)
NEW YORK - APRIL 17: The 2015 Dodge Charger is unveiled during a media preview of the 2014 New York International Auto Show in New York. The show opens with a sneak preview to the public April 18th and runs through April 27th.

The CEO of the American automaker, Dodge, Tim Kuniskis, revealed that the firm is planning to kill both the gas-powered Charger and Challenger before 2024 comes to an end, as per the report by The Verge.

However, Dodge is not completely ceasing to produce its two iconic vehicles, the Charger and the Challenger. Instead, the automaker plans to release an electric version of the two. 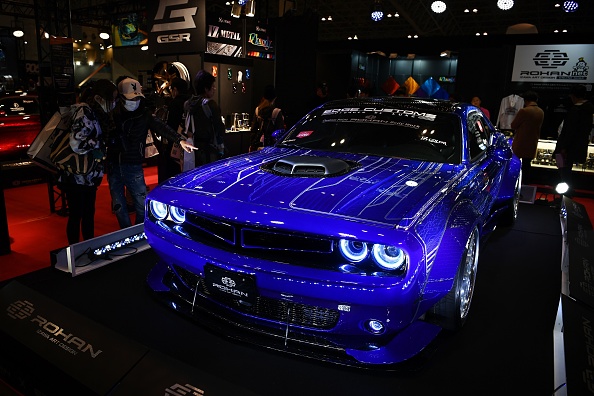 (Photo : by CHARLY TRIBALLEAU/AFP via Getty Images)
The Dodge Challenger R/T Shaker by Rohan is pictured during the Tokyo Auto Salon in Tokyo on January 12, 2020.

On top of that, Dodge is also planning to produce its own offering of an electric truck. It is to mention that Ford and another EV maker, Tesla, are already in the works of releasing their EV pickup.

For the EV truck of Dodge, it is planning to work on a Ram 1500 that runs on battery instead of fuel engines, which could directly compete with the upcoming F-150 Lightning from Ford.

According to the news story of Motor Trend, the Dodge CEO further disclosed that the carmaker is planning to release its first-ever electric concept car by next year, or in 2022 to be exact.

In addition to that, the Dodge exec went on to tease that the American automaker is also releasing a plug-in hybrid car offering in the same year.

Not just that, the CEO also disclosed hinted at a third vehicle, but he did not reveal any details about it.

The Verge further noted in the same report that Dodge previously announced in July that it is planning to produce its first-ever EV in 2024.

What's more, the Dodge boss went on to clarify that his company would not be selling EVs. Instead, the CEO said that it will be selling "eMuscle," which suggests that it could be the branding for its electric cars.

Dodge Gas Cars Phasing Out in 2024

However, during the initial announcement of Kuniskis, he did not mention anything about phasing out the gas-powered vehicles of the company.

But this time around, it turns out that 2024 will mark the end of the fuel engine versions of the Charger and the Challenger.

The CEO further told Motor Trend in an interview that "these cars that you know today will go out of production by the time we get to 2024."

Meanwhile, even the other sibling brands of the automaker behind the Charger and the Challenger, such as Chrysler and Jeep, are working on their EV offerings as well.