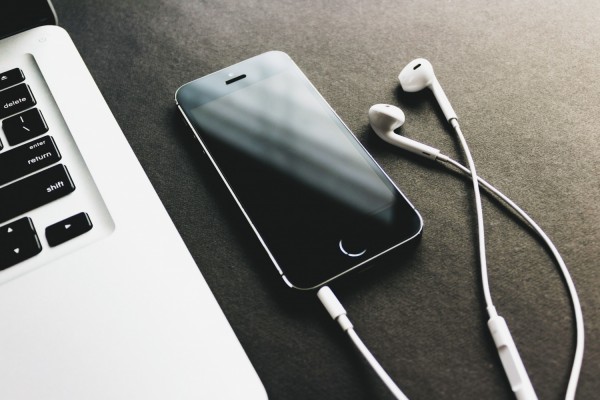 Popular independent music distributor Tidal invested in a system that will allow artists, especially newbies, to receive direct payments from songs they make.

The partnership between two music contributors will allow Tidal to experiment on payout models that evenly distribute funds to musicians who don't obtain millions of streams. Or musicians who aren't Taylor Swift, Ariana Grande, or Drake,

Subscribing to Tidal's HiFi Plus Plan ($19.99 / month) will distribute 10% of your monthly subscription fee (around $2) to your most-listened-to-artist, only if the artist has their own DistroKid.

But that 10% will still be cut down if you're paying your subscription through a third-party application, such as Apple or any Google app store.

Now, this is where the new system enters.

The UCPS or user-centric payment system, which artists highly prefer, will pay artists from fans' subscriptions in Tidal streaming services.

UCPS uses subscription fees to be distributed to artists fans listen to.

Let's compare; say you're listening to an album with 10 tracks on a streaming platform that pays one cent per stream. The artist who made the album will earn 10 cents, but that'd be cut down because distributors and publishers will take their share.

With UCPS platforms like Deezer and Soundcloud, while listening to five albums from five different artists in a month, a part of your monthly subscription fee will be divided among those five artists. Take note that they might also get more than 10 cents each.

Tidal talked to TechCrunch, saying that a kind of UCPS will arrive at their HiFi Plus tier in January 2022. Tidal added that they already teamed up with 100+ labels, major and independent, to deliver their 'fan-centered royalties' program.

Other streaming services like Spotify or Apple Music have distributed money based on total streams. Their approach is pro-rata, which means proportionate allocation.

Despite this, Spotify or Apple Music is not the best platform for musicians who resort to touring as a source of revenue.

In 2020, UMAW, or the Union of Musicians and Allied Workers, launched its Justice campaign at Spotify. The campaign calls for the streaming giants to adopt UCPS in their system, build transparency for artists' payouts and make them pay at least $0.01 per stream.

Taylor Swift even had to pull back her music in 2017 to protest Spotify's unfair payouts for startup musicians.

Since Tidal will be adopting the UCPS, they will not only pay artists more-they will also generate fair payments for people who collaborated with the musician to make record/s for their fans and listeners.