Pfizer & BioNTech and Moderna have expressed their willingness to "update" their vaccines to work better with protecting against the developing new variants that were said to be worse than the previous ones. It is known that the world is healing as a lot of its citizens have been vaccinated and developed immunity against COVID-19 but variants develop for the worse.

Pfizer, Moderna to 'Update Vaccines' Against New Variant from WHO 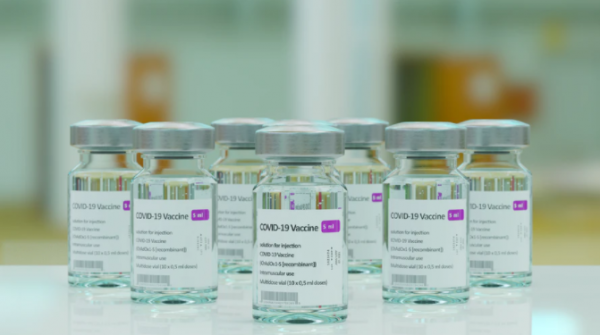 CNBC's TechCheck report has received word from both mRNA vaccine developers, Pfizer & BioNTech, and Moderna for their willingness to "update" its vaccines for the new variants coming to the public. The vaccine may be in the form of booster shots for those that already have been dosed with immunization jabs, earlier this year.

However, it was not discussed whether it could act as the first two complete shots against COVID-19 for those that have not yet been immunized against the virus. Pfizer and Moderna have been known for being the most active companies in providing updates for their vaccines, providing boosters to further the immunity of people and improve lives.

South African Variant: How Bad is It?

The South African Variant is only one of the two variants that the World Health Organization (WHO) has warned against, especially as there is a lot that is under study now. According to Daily Mail, the South African one is named "Nu," and the other and more extreme one from Belgium, "Omicron," a.k.a. "B.1.1.529," is known as a super mutation.

Pfizer and BioNTech's jab against the global virus that sparked a pandemic, is the only FDA-approved immunization shot in the market now, making it one of the top protection against COVID-19. It is followed by a fellow mRNA-based vaccine made by Moderna which is also applying for its FDA approval, and not just its current EUA or emergency use application. 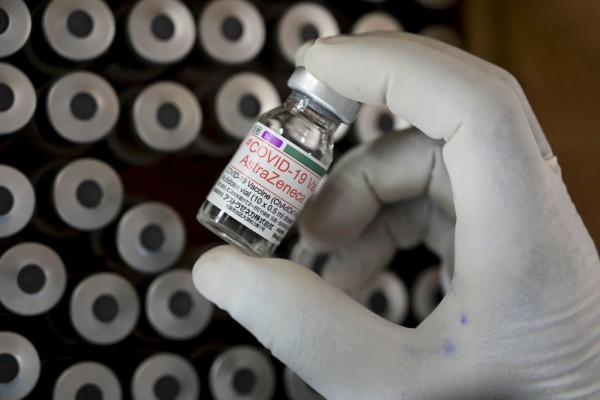 It is known that the novel approach of mRNA was the reason for the success of these COVID-19 vaccines, something that has changed the way it has been developed over the past years. There have been opinions regarding mRNA vaccines, with some saying that it is the "future of vaccines" because of its rapid-acting influence on the antibodies in the body.

The focus of mRNA vaccines is to bring a fast-acting antibody reproduction in the body that is different from the traditional adenovirus focus that uses a similar but weakened virus to inform the antibodies of what to protect from. Nevertheless, COVID is still mutating into different and stronger variants, and humans also need to up their game in protecting against it with vaccine updates.

Related Article: New COVID-19 Variant Detected in South Africa; Has Twice as Many Mutations as Delta