PS5, Xbox, and PC games releasing in December 2021 include highly anticipated gaming titles, such as "Halo Infinite" and even "Among Us." 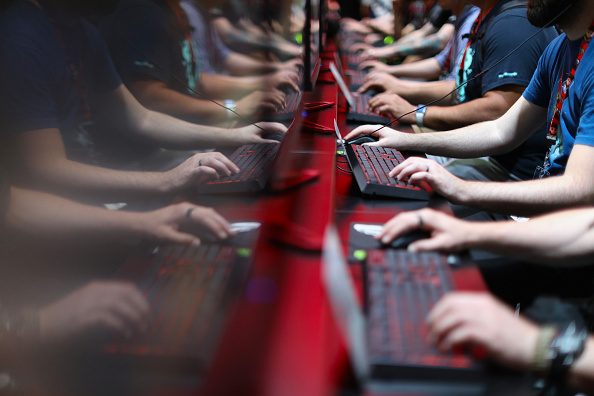 Although "Halo Infinite" is already available for PC gamers, it is set to release to Xbox consoles before 2021 comes to an end, as per GamesRadar.

On the other hand, another iconic game, which stormed the gaming scene in 2020, "Among Us," is scheduled to conquer the PlayStation and Xbox consoles as well in the coming month.

It is worth noting that there are tons of games released on the top gaming platforms, namely the Playstation, Xbox, and PC. However, this guide is meant to narrow things down by including the hottest games to choose from in December.

To cut to the chase here are some of the best games to play during the holiday season.

This sci-fi shooter gaming title lets its players take the role of alien artifact-seeking warriors known as the Vault Breaker.

Action Square's "Anvil: Vault Breaker" was first launched back in July for console users, such as PS4, Xbox Series X, Series S, and Xbox One.

However, this time around PC gamers will get to enjoy the sci-fi game on Dec. 2.

If you are in for simulator games, Happy's Humble Burger Farm gives in another take on the genre, pairing it with a survival-horror vibe.

Players of the game will have to take the night shift on the hamburger joint and face a horror narrative.

Happy's Humble Burger Farm is scheduled to release to the PS4, PC, and Xbox One on Dec. 3. Meanwhile, Nintendo Switch players will also get the game sometime in early 2022, as per ABGames.

Halo fans using the Xbox One or the Xbox Series X and Series S are in for a treat before 2021 faces its final curtain call. 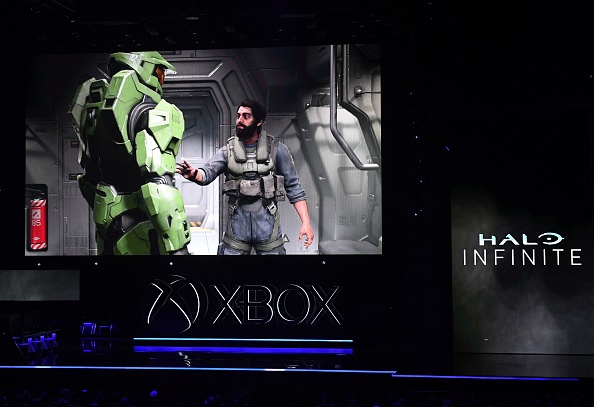 (Photo : by MARK RALSTON/AFP via Getty Images)
The video game "Halo: Infinite" is promoted at the Microsoft Xbox press event ahead of the E3 gaming convention in Los Angeles on June 9, 2019.

"Halo Infinite" is set to return to its Arena game mode roots, wherein there are four-player squads, along with a piece of on-map equipment.

Not to mention that this version of "Halo" also introduces Big Team Battle with 8v8 gameplay.

Although PC players are already enjoying "Halo Infinite," Xbox console users are set to experience it as well on Dec. 8.

Last but not the least, is a game that got numerous folks hooked during the darkest days of the COVID-19 pandemic, wherein most of us are forced to stay in the confines of our homes.

The game is none other than the multiplayer social deduction gaming title, "Among Us."

It is coming to consoles like the PS4, PS5, Xbox One, Xbox Series X, and the Xbox Series S on Dec. 8.

Related Article: Best PlayStation 5 Games That Will Arrive Starting from Late October 2021 to 2023