Free Music Apps For Android: Here Are The Best Ones That Aren't Spotify

Free music apps for Android are all over the web. But only a few of them are actually good--and actually let you listen to music that you love legally. This makes it tough to find which specific app works for you and caters to your needs. 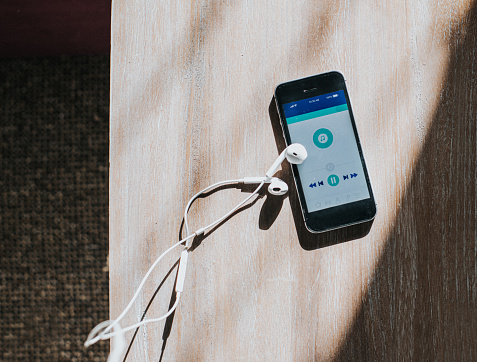 Not this time. In this article, you'll find the five best free music apps for Android out there. But before we go on, here's a disclaimer: most of the apps in this list have paid options and are not completely free, but paying for them is optional.

First up is something truly free that you don't have to spend a single cent on. Jango Radio, according to AndroidAuthority, is entirely free because it earns money straight from the artists themselves.

What this means is that whenever you listen to any station on Jango Radio, you're actually listening to songs that artists paid for you to hear. This could introduce you to great new music you haven't heard much about in the mainstream. 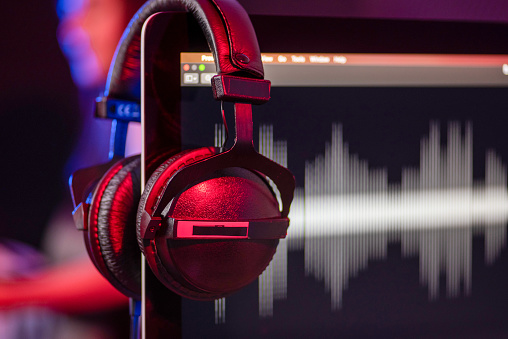 The only problem with Jango Radio is the potential ethical issue concerning its business model. Still, out of all the free music apps for Android devices on this list, it is one of the few that's totally free.

Since the first app on this list is a radio app, it would be wise to recommend another. AndroidAuthority recommends Accuradio not just because it's free (you'll only have to deal with ads), but also for the sheer volume of music you potentially have access to.

You have an option between over 1,000 unique channels which are largely differentiated by genre. Feeling a bit angry lately? Try out a heavy metal channel. Are you sitting back in your leather chair while enjoying a glass of fine Scotch? Go for a smooth jazz channel.

The best thing about Accuradio is that each radio channel is also fully customizable. You can skip songs whenever you like, rate them, and even ban artists or songs from the station of your choice. 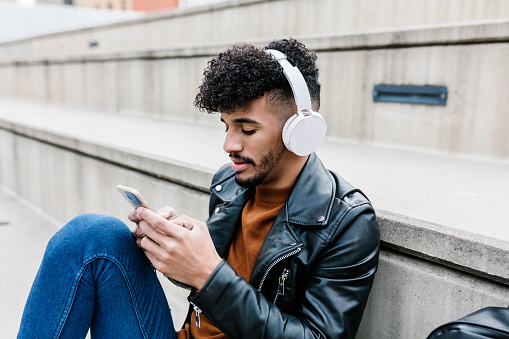 Out of the best free music apps on Android, though, Accuradio misses out on nifty features such as Chromecast support. Nevertheless, it's a completely free audio experience that you can tailor-fit to your needs.

Read Also: Spotify Features You Should Be Using to Improve Your Listening Experience

If you're tired of almost always hearing mainstream tracks, then perhaps SoundCloud is right for you--the free version of it, that is, because its paid $9.99/month version will put forward the more popular tunes from big names.

SoundCloud has gained a reputation as the place to find both bad and good indie bands. As such, it allows you to quickly discover new music via its weekly top charts. Classified by genres, these charts list the most popular songs during the past week, writes MakeUseOf. 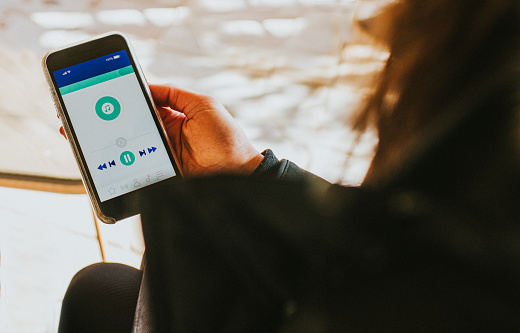 And if you happen to like the new stuff you've been discovering, SoundCloud makes it easy to listen to music offline, as well as share it on multiple platforms--even WordPress, if you're creating a website and you want some tunes perfectly embedded.

Deezer is heralded among a lot of free music apps because of its FLOW feature. With this, it is easier to find new artists which can be music to your ears (pun intended). Furthermore, it also gives you song lyrics and unlimited playlist creation, to name a few.

There is, however, another great feature on the Deezer app: Transfer Your Favorites. With this, you can quickly move any music library from another streaming service into your Deezer app, so you don't lose a lot of your favorite jams.

Just be wary of the free version of the app, as with all other free music apps for Android, since the app itself is allegedly rough around the edges.

Build Your Deezer Library Without Losing Any Favorites

Spotify Features You Should Be Using to Improve Your Listening Experience