NASA Cancer Cure: Monoclonal Antibody Crystallization is Heading to ISS for a Specific Purpose But What Is It?

NASA is working on a cancer cure with several proprietors and researchers which it would send to the ISS for better understanding and study. The focus of the Monoclonal Antibody Crystallization is having a specific purpose for its journey towards the International Space Station, something that NASA and SpaceX would bring before the year ends. 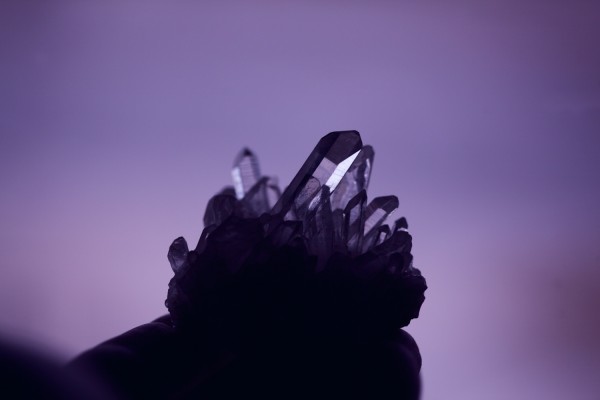 NASA's research has led the agency to a lot of advancements in space, but also in health, especially with the "monoclonal antibody crystallization" component that has the potential in improving drug delivery to the body. Antibody treatment for cancer has been the focus in recent times, with pembrolizumab being one of its main components.

The research thinks that having it in microgravity which is in space would yield high-quality crystals that can advance the antibody delivery to the body of a patient. Not only that, but microgravity can also help the crystals to have better storage and manufacturing, something that cuts off the work from processes here on the surface.

With that, a joint venture of a resupply cargo mission with SpaceX and the Dragon would bring these components to the ISS for research and studying. The mission would focus on having it at the space station for its current crew of astronauts and others would be able to test it for the supposed betterment it would have once in microgravity.

NASA's Research from Space, For the Earth

One of the most popular examples of NASA's research from space is the Mars mission it has, focusing on the Perseverance rover that collects samples from the space rock to bring to the Earth for better study. It would understand the reason behind Mars' surface and atmosphere, something that would determine if the neighboring planet is capable of harboring life there.

There are many focuses of research and study in the International Space Station regarding the advances that would improve life on Earth, something that would focus on health and wellness. The novel use of Monoclonal Antibody Crystallization for cancer is believed to have a different yield from its Earth study compared to the ISS, soon having answers for the researcher's questions.