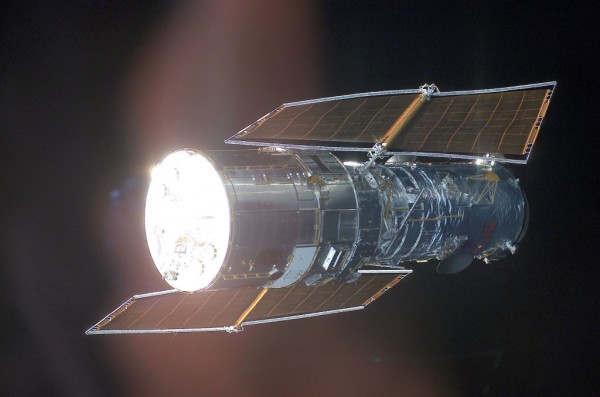 The Wide Field Camera 3 has been revived by the NASA Hubble team on its recent release that details what has happened in the past issue it has faced that shut down its operations. The space telescope has been revived earlier, but was not in full operations or back to its former glory, as different cameras and systems are still dead in the air.

NASA said that this is the second system that was revived by the team of Hubble for the space telescope after it was in safe mode with the Advanced Camera for Survey, which was first to be revived. Immediately, the Wide Field Camera 3 would be investigating an anomaly that would be then observed by the researchers for study.

NASA's Hubble would soon be in full operations concerning its return to service after a significant camera system was revived by the company for the telescope. It may not be fully operational for now, but NASA's Hubble team is working hard to have it available for the use of its research and discovering more of the deep space as the public know it.

NASA's Hubble Space Telescope is a creation by scientists that have greatly helped in seeing more of the deep space that people have not imagined possible before its creation. There is a popular story saying that the telescopes in the planet pointed at a blank space and saw nothing-but with Hubble, it saw a vast network of stars that are shining brightly in the nothingness of space.

The significance of Hubble is a massive one as it has helped astronomers and researchers see a lot of the deep space more than what was initially thought possible by tech. Even now, the space telescope has worked wonders for humanity, giving a lot of discoveries including that of the water vapor in Jupiter's Icy Moon, as well as more information on its atmosphere.

Deep radio signals and fast radio bursts are also tracked by the Hubble, and these are deep space transmissions that were not seen by anything else rather than the telescope. The importance of Hubble remains, despite rumors of it being decommissioned and changed by more powerful and new telescopes, aiding in the knowledge for humans.