The Steam Autumn Sale is currently ongoing and there are thousands of titles that are currently discounted that gamers can buy and enjoy.

Many video game franchises on Steam are currently part of the Autumn Sale and one of which is the "Star Wars" franchise. In fact, this year's Steam Autumn Sale includes more than 20 "Star Wars" titles that are on discount!

According to the announcement posted on the Steam website, this year's Autumn Sale lets Steam users "discover featured titles and franchises, personalized recommendations, plus browse thousands of discounted titles by top genres and themes."

Happening simultaneously with the Autumn Sale is the nominations for this year's Steam Awards. Steam users can nominate games via the Steam Awards nomination page. 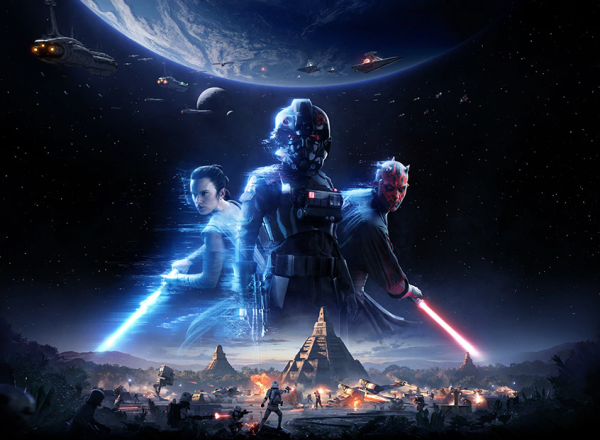 "Star Wars Battlefront II" was released in 2017 as the sequel to the 2015 reboot of the "Battlefront" series, which is also part of this year's Steam Autumn Sale.

The story of the action shooter video game is set in between "Return of the Jedi" and "Force Awakens" and the game features both single-player and multiplayer modes. "Battlefront II" is playable on the PlayStation 4, Xbox One, and Microsoft Windows. 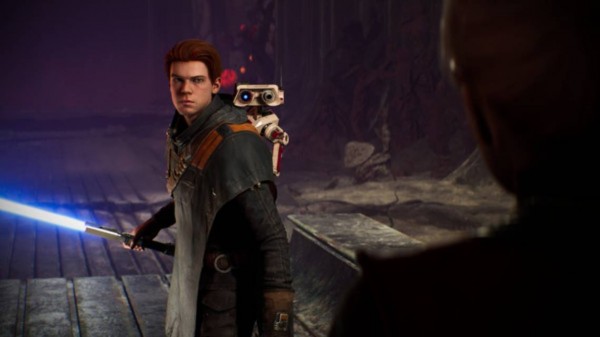 The game follows the story of Cal Kestis, a Jedi Padawan who is being hunted by the Galactic Empire as he tries to complete his training and rebuild the Jedi Order. 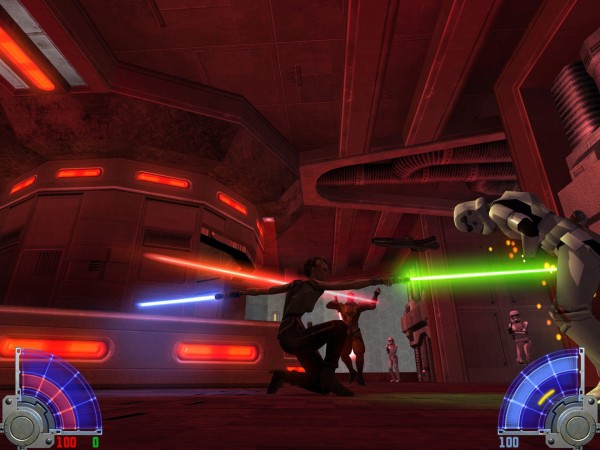 "Star Wars Jedi Knight: Jedi Academy" is a shooter game that features both first and third-person points of view. The game was released in 2003 and is currently playable on platforms such as PlayStation 4, Xbox, Mac OS X, Microsoft Windows, and Nintendo Switch.

The game focuses on Jaden Korr, a student training to be a Jedi at the Jedi Academy. He is then tasked to investigate a Dark Jedi cult. 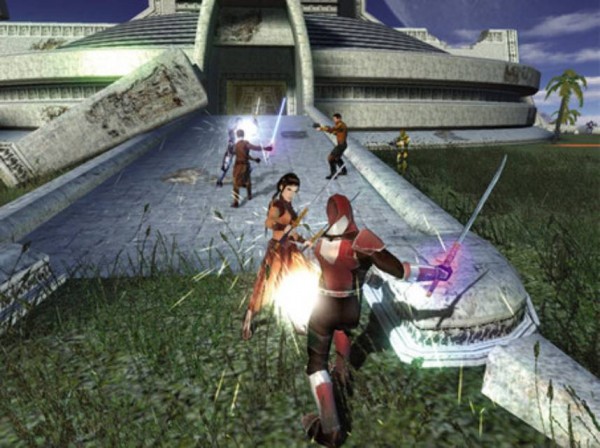 Looking for a role-playing game (RPG) in the "Star Wars" franchise to play soon? You need not look any further than "Star Wars: Knights of the Old Republic," which was initially released in 2003.

The player gets to control a Jedi, who has to journey to different planets in order to defeat a Sith called Darth Malak. The game has been ported many times over the years and is playable on different platforms such as Xbox One, Nintendo Switch, Mac OS X, and Microsoft Windows.

How to Become the Ultimate Jedi Master in Star Wars Jedi: Fallen Order