Timnit Gebru, a prominent AI researcher who left Google a year ago, plans to establish her own AI institute.

The non-profit will focus on the responsible use of the artificial intelligence that Gebru thinks is absent from the tech companies. 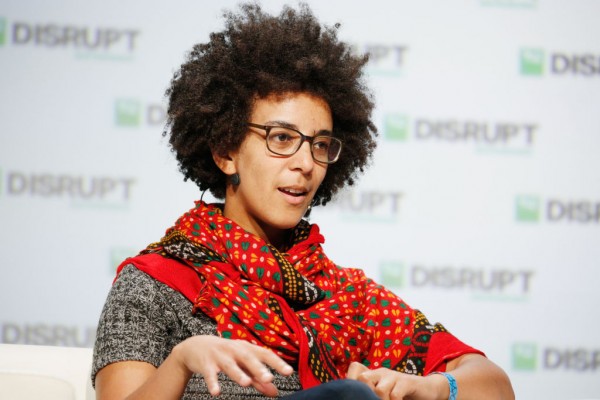 Before her co-group leader Marget Mitchell's ousting in February, Google first kicked Gebru back in December 2020. She was removed from her position following his controversial paper about the harm posed by the text-processing technology.

After settling the matter with Gebru, the search engine giant clarified that it ejected Gebru and was not fired from her post.

At that time, a Google spokesperson told WIRED about the company's handling of AI innovation, saying that the tech giant had already published over 500 papers about "responsible innovation" three years ago.

The new AI institute called DAIR or Distributed AI Research has arranged the funding led by the Open Society Foundations, MacArthur, Kapor Center, Ford, and Rockefeller. According to Gebru, the non-profit will be hiring five researchers for next year, Bloomberg reported on Thursday, Dec. 2.

Why Gebru Decided to Create an AI Research Center?

When she was still on Google, Gebru recalled the main motivations behind the company's urge to start AI research.

According to the ex-Google employee, the corporation wants to "kill" people more efficiently while making as much money as possible, per Bloomberg.

With the AI research now on her mind, Gebru discussed launching an alternative for this. She will make sure that companies will not take advantage of AI anymore and will address the issues accordingly.

"AI is not inevitable, its harms are preventable, and when its production and deployment include diverse perspectives and deliberate processes, it can be beneficial," the vision statement of the DAIR reads.

Besides the dispute about the capability of AI, Gebru also questioned Google's unfair treatment of Black and women employees. Since the incident, she became more outspoken about the rampant spread of malicious content on social media.

As an executive director of the new AI center, Gebru said that they want to critique the AI after building it.

In this context, Gebru mentioned that seeking a "sustainable" funding model will be challenging while at the same time paying what DAIR employees deserve to receive.

After Gebru and Mitchell left the company, the next high-profile Google employee to step down was Samy Bengio, who resigned in April.

Bengio was a big part of Torch, an open-source framework for machine learning.