Apple plans to redesign some of its products, as well as newly supported features, in 2022. 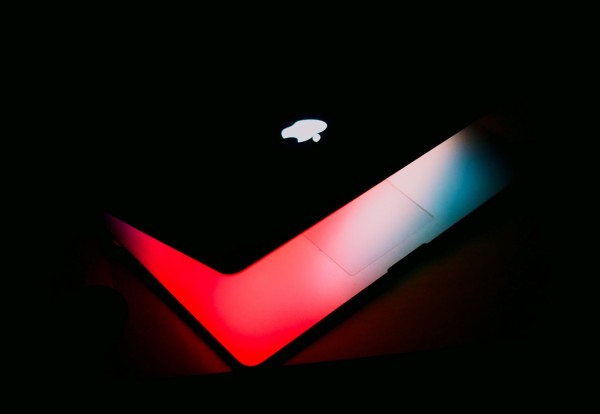 The entirety of 2021 was a bustling year for Apple. They announced new Apple Silicon-powered macs, the iPhone 13 lineup, and more. Needless to say, the tech giant really did a lot this year.

But looking ahead to next year, 2022, a long list of expectations was thrown at the company.

In his latest edition of Power on newsletter, Bloomberg's Mark Gurman gave details about everything he expected from Apple. Their rumored plans to unveil new redesigns for some of their products, plus new features to add to its operating system.

In his newsletter, Gruman broke down and verified most of what has formerly been reported about what users should expect from Apple in 2022.

Gurman corroborated that the rumored redesign is part of Apple's plan. Notably, he said Apple is on course to release a new iPad Pro design that supports wireless charging. Other plans from the company include updates entry-level iPad and lower-end iPad Air.

Moreover, Apple's revamped MacBook air is in the works for 2022, which will join the redesigned high-end iMac with Apple Silicon. There will also be a new entry-level MacBook Pro on the way.

Additionally, Apple is set to release a new Mac Pro and Mac mini in 2022.

Moving forward for the Apple Watch, Gurman says he is expecting three new models from Apple, which should include an updated Apple Watch SE and an updated standard model. He also expects a 'ruggedized version' that will target extreme sports athletes.

New Releases From Apple In 2022

Furthermore, Gurman gave his full breakdown on everything he and Apple users should expect in 2022, saying: "2021 was a modest year for Apple product updates, but I'd expect a wider range of new products in 2022. Let's go down the list of what I expect to come next year,"

These are some of the expectations Apple users should expect. But although there were no official announcements from Apple yet, these are additional upgrades, features, and products that Apple confirmed to have been working on for 2022.