NASA and United Launch Alliance's next mission, the Space Test Program or STP-3 has been delayed for its supposed launch on December 6, but moves only a day later. The STP-3 is known to host the rocket for the LCRD and UVSC Pathfinder that would be released into orbit once reaching the proper place it needs to be in, for research purposes of the agency. 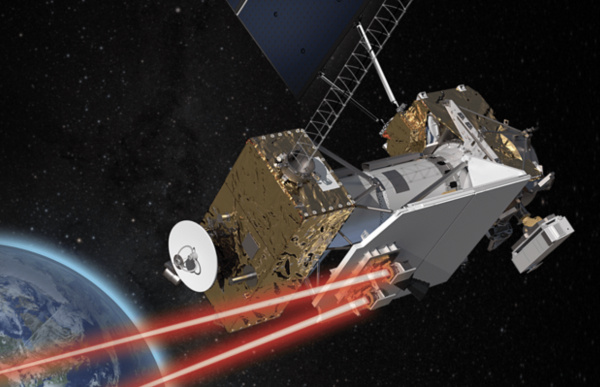 The Department of Defense's STP-3 has partnered with NASA and ULA, aboard the Atlas V 551 rocket that would bring two technologies that would help in future missions of NASA. However, the supposed launch for Monday has been delayed due to the tweaks it needs and has then been rescheduled to Tuesday, December 7.

It carries the Laser Communications Relay Demonstration (LCRD) that would turn radio communications into optics soon, as well as the Ultra Violet-Spectro Coronagraph (UVSC) Pathfinder that focuses on solar energetic particles from the Sun.

Both are known to be critical to NASA's communications and knowledge regarding the Sun, something which has been a massive study for the agency.

NASA STP-3: How to Watch Next Flight?

NASA said that it would be streaming a live feed of the scheduled flight for the STP-3, something that would showcase the mission to the public. The launch will happen at 4:04 AM EST (1:04 AM PST) on December 7, with its live stream starting at 3:30 AM EST.

NASA is known for the many missions it brings for the public to witness and enjoy, showing them what advances the space agency has made as it is funded by the people's money and more. One of the many missions it anticipates in the future is the three commercial flights to the ISS that has been awarded to SpaceX, a long-time partner of the company.

Apart from its missions that focus on going to the space station and other places in space, NASA is also known for launching rockets that contain cargo with its technology that would focus on bringing information and research more accessible to the public. That includes the like of TESS, the Hubble Space Telescope, and other deep space orbiters that bring massive help to current studies

The many focuses of NASA with regards to space is a massive thing for the public, especially as it helps in learning more of the great beyond even while staying here on the planet. The world is still a massively unknown place for us, especially the many neighbors out there, hence the need for these future projects to launch, for it to be used for information.