Elon Musk and Tesla are hiring AI engineers to work on the company and help in bringing innovations that can directly affect people's lives, having an opportunity to impart their work for others. The Tesla CEO has revealed two requirements that are the only necessary needs of the job and not something that requires a lot like others. 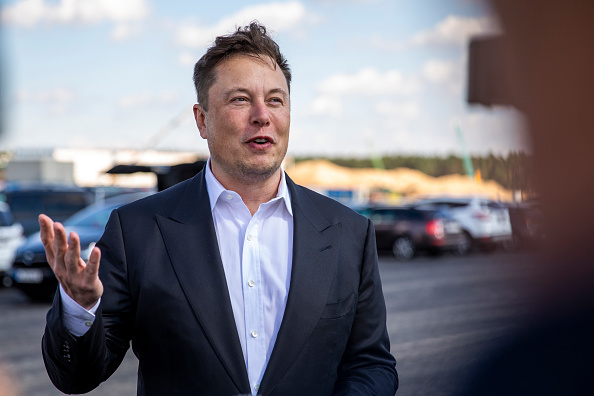 Elon Musk has shared a job opportunity on his personal Twitter account, saying that Tesla is always in need of AI Engineers to work for the company. The engineer would help in problem-solving, as well as affecting people's lives directly with the job that they do at the company which does not entail working on electric vehicles only.

Tesla has a lot of opportunities present for people on their website and people can find their fitting role there, here, people can apply despite not being the person that is exactly "applicable" for the role. Musk is known for being a people person and that hiring workers for the job does not necessarily revolve around their skills and experiences.

Read Also: Elon Musk, Billy Markus Talks About How Cryptocurrency Has Changed In the Past Years, NFTs

A background in “AI” is not needed, just exceptional skill in software or computer design

The main focus of the job is for the AI, Autopilot, and Tesla Robot, as where the site's landing ends up. However, in a separate tweet, the tech billionaire said that a "background in AI" is not a requirement for the job opening that is offered by the clean energy company.

The two requirements for the job, as Musk said, are being an exceptional computer designer and those who have skills in software.

Elon Musk, Tesla, and What it Brings to The World Now

Tesla is known to be one of the largest electric vehicle companies in the world now, bringing its cars to the public for a chance at mobility and transportation without harming the environment as much as ICEs. Tesla's California Corporate headquarters is soon moving to Texas after being there for a decade and more, joining the departure of its CEO, less than a year later.

The company has a lot of products offered to the public apart from its electric vehicles that have made the company famous, including that of its home energy solutions in the form of Powerwall, Solar Roof, and more.

It even has a so-called "Cyberwhistle" that is a regular whistle that is in the form of a Tesla Cybertruck, and its purpose is to foreshadow the electric pickup in spirit.

Tesla has a lot to offer the world in its existence as a clean energy company, giving a lot of opportunities that stem from engineers, factory workers, communication majors, designers, and more. There has also been a great track record for Tesla employees, something that was compared a lot to other companies, showing that the Musk-owned company treats its workers better.

Related Article: Elon Musk Tweets About His Car Orbiting Mars, Gets Corrected by a Harvard Professor