Russia is reportedly controlling Netflix streaming to select channels across the country. Roskomnadzor, the internet and telecom watchdog, will be requiring the streaming platform to roll out 20 state-owned channels in the next two months.

The announcement came after the watchdog said that it would be including the entertainment app to its official list of "audio-visual services."

Netflix As Part of the Russian Register 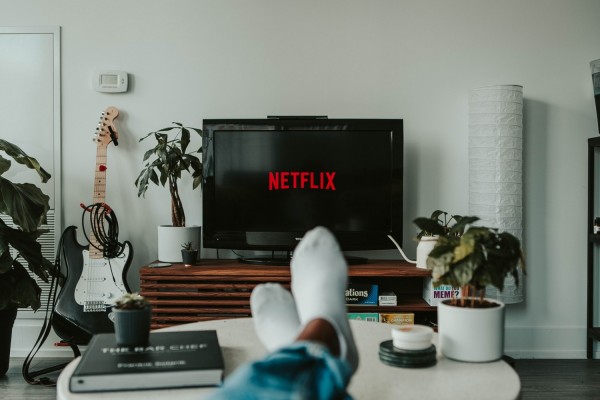 In late 2020, Russia imposed a requirement for Netflix to stream state-supported channels for over 100,000 daily users. This move took place after it added the entertainment service to its register.

On top of that, the watchdog said that companies listed on the register would be mandated to establish a Russian subsidiary. With that, the platform will automatically stream Spas, NTV, and Channel one as part of the requirement.

The telecom organization also added that Netfli8x should follow the policies regarding streaming. This would mean that the movie-viewing platform should not stream content that promotes "extremism" in line with the regulatory crackdown, according to Android Central's report.

Related Article: Netflix Tudum is a News Website from the Company That Would Bring You a 'Backstage Pass,' Exclusive Info, and MORE

In the same report by the tech publication, Entertainment Online Service is the assigned organization for managing the Russian Netflix platform. Engadget reported that National Media Group has a stake in Channel One.

Usually, Netflix is not required to stream state-sponsored channels for the viewers and subscribers. However, it still depends on the country's regulation whether the platform should first comply or not before launching its operation.

Russia for instance has been keen on controlling undesirable content on the television. Last year, it requested Google to delete its content that are illegal on the platform.

In connection to this, it slapped the tech giant with a $98 million fine for its failure to trim down the unwanted content. This instance also happened to Twitter in the same year.

Meanwhile, the country is looking after the Russian mobile apps to help the local firms on its competition with prominent brands in the market such as Android and iPhone.

According to a report from What's on Netflix, there are several titles that will arrive soon on the platform for this week. For the US subscribers, here's what you should look forward to starting Jan. 3 to 9.