"Call of Duty: Vanguard" players are currently calling out Activision because of a new issue caused by the latest skin of Francis Operator called "Awoken." 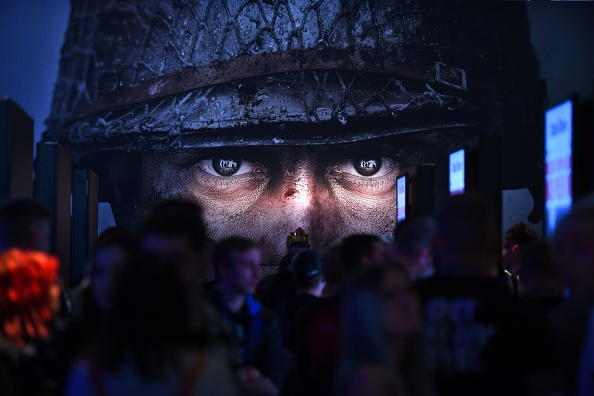 If you want to get this skin, the only thing you need to do is reach Tier 100. After that, you can check your inventory if the skin is already there.

Once you get the new Awoken skin for Francis Operator, you can become invisible, which will give you an unfair, but legal advantage over your lower-Tier enemies.

This is why other gamers are complaining about this new in-game cosmetic. Integrated with tribal gear, as well as a mask, the new Awoken skin allows its user to become invisible. However, this unfair effect will only activate at certain distances.

According to Game Rant's latest report, Tier 100 players can turn completely invisible if they are using the new Awoken skin. However, it will not work in a close-range fight. 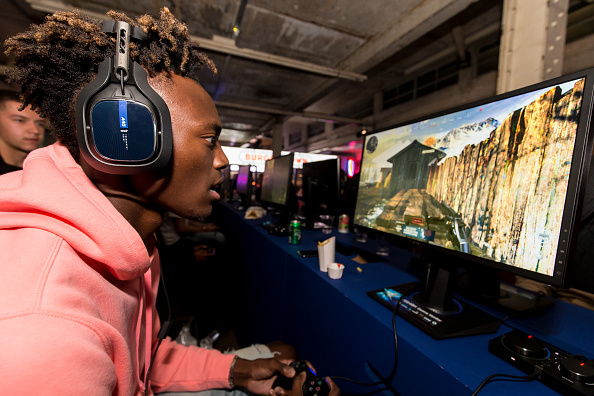 (Photo : Photo by Nick England/Getty Images for Activision )
LONDON, ENGLAND - OCTOBER 24: Tammy Abraham gets involved at the Call of Duty: Modern Warfare launch event at The Truman Brewery on October 24, 2019 in London, England.

They are posting these clips so that Activision will be aware of the current unfair gameplay happening in "Warzone." This is a major issue since players can only reach Tier 100 if they purchase a "Call of Duty: Warzone" Battle Pass.

Since not all gamers can afford to buy a Battle Pass, they are clearly at a disadvantage against those who spend real money on the popular shooting title.

As of the moment, Activision still hasn't made any comment regarding the current invisibility issue in "Call of Duty: Warzone."

However, since the giant game publisher releases new skins on a regular basis, there's a high chance that it will release an update for the Francis Awoken Operator skin in the following days.

Dot Esports reported that this is not the first time that "Warzone" players experienced an invisibility glitch in the game. Recently, an in-game bug also allowed players to become invisible in the Armored Royale game mode.

But, this bug was quickly addressed by Activision. There's a high chance that the company will also fix the current Awoken skin flaw.

In other news, the "Call of Duty: Warzone" Pacific update was recently delayed. Meanwhile, the RICOCHET anti-cheat system forced hackers to enjoy their last moments in the popular shooting game.

For more news updates about "Call of Duty: Warzone" and other popular shooting titles, always keep your tabs open here at TechTimes.