Razer Zephyr Pro Mask now has a new voice feature, which was unveiled in an announcement during the CES 2022 in Las Vegas.

As per the news story by IGN, Razer also showcased its smart mask concept, which then goes by the name Project Hazel, by this time in 2021.

After a year has already passed, the Project Hazel concept of Razer has now become a full-blown RGB face mask product, which is now known as Razer Zephyr.

This time, though, Razer is looking into introducing another smart face mask in the market, which it introduced during the CES 2022 event.

The Razer Zephyr Pro is largely similar to its earlier sibling. However, it adds a new voice feature to the RGB smart mask. 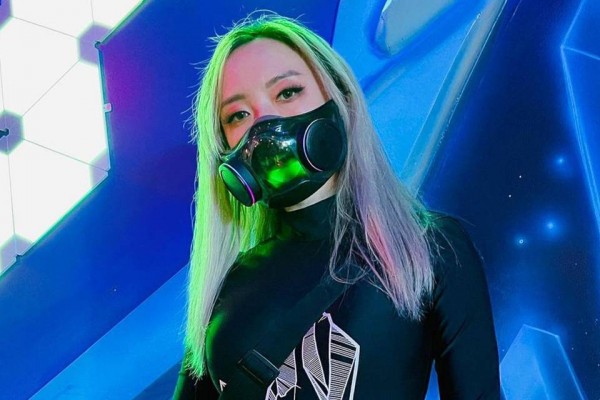 IGN noted in the same news article that the Pro variant of the Razer Zephyr resembles the initial RGB mask of the gaming hardware manufacturer.

However, what notably sets the Zephyr Pro apart from its non-pro sibling is the additional voice amplification function, which some users have been clamoring for.

According to the report by The Verge, the Zephyr Pro sports a new button, allowing its users to enable or disable the voice amplification feature of the smart face mask.

The gaming accessory firm further claimed during the CES 2022 announcement that the voice amplification feature has a patent filing that is still pending.

The said additional feature is meant to avoid the smart mask from muffling the voice of its users, making it seem like they are not wearing any mask at all, at least when it comes to their speaking voice.

Razer went on to disclose that the voice feature RGB mask could amplify the voices of its users of up to 60 decibels, and could be heard at least one meter.

On top of that, the pro variant of the smart face mask also features a two-speaker grille found at the bottom of the mask.

The Zephyr Pro is expected to release sometime this year or in 2022, which will be slightly more expensive than the price tag of its non-pro sibling, which only costs $99.99.

The Pro variant of the smart face mask starts to the tune of $149.99. However, Razer said that it would be releasing a starter pack with the price tag of $199.99, which already includes the Zephyr Po and N95 filters for 99 days.