Konami Brings 14 'Castlevania' NFTs as Part of its 35th Anniversary

Konami recently jumped to the NFT (non-fungible token) craze after it announced that it will be releasing digital collections as part of "Castlevania's" 35th anniversary.

Instead of sticking to the usual video game NFTs, the Japanese gaming company will launch virtual NFT artworks from the popular dark medieval fantasy series. 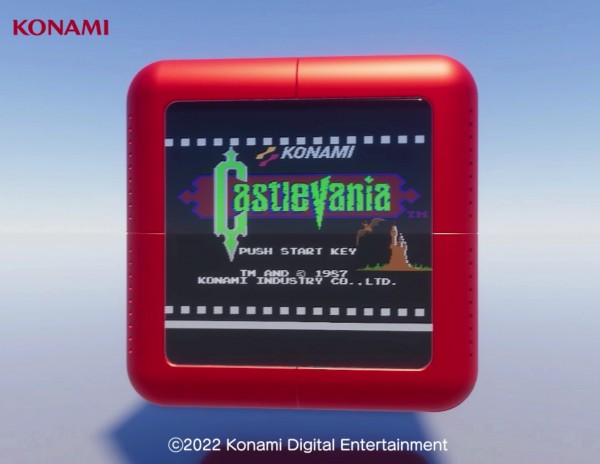 According to the latest report from Ars Technica, Konami will be including 14 individual NFTs in its recent NFT collections. Here's what's inside the "Castlevania" 35th-anniversary series:

Every NFT item in the collection will have a cryptographic signature which will be seen on the ETH blockchain. They will be a part of the upcoming OpenSea auction that will kick off on Jan. 12.

At the time of writing, the reserve price for the auction costs $3,350 or one "wrapped Ethereum."

What Konami Promises For the NFT Auction 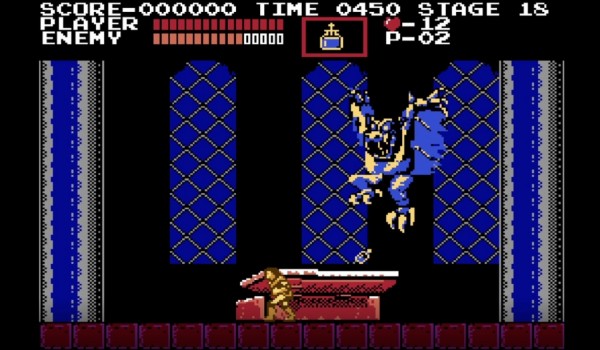 With regards to the upcoming NFT auction, Konami assures that all of its non-fungible tokens will have an "associated digital" collectible that is subject to minting. This means that the origin of this collection will be linked to the verified account of the company.

Moreover, the game developer vowed that a collectible bearing the same data will not be subjected to being resold. However, similar tokens connected to the same title could undergo such a process in the future. This would make these NFTS "unique" regardless of whether they are easy to imitate on their end.

With that, the lucky buyer has no right to use the data connected to the reproduction of NFT even if it means using it commercially. This signals that these signed items are just limited-edition models of digital art works. In short, they do not mean exact "ownership" of the actual art piece.

What Happens If You Win Konami Auction

Ars Technica wrote that the successful bidder of the Konami Memorial NFTs at OpenSea will have his/her nickname engraved on the website. The listing will reportedly last until late 2022, according to the report.

While we saw how Konami values "Castlevania" through its digital artworks, the company is seen to be ditching the franchise over the past years.

The last time that the gaming giant released a "Castlevania" game was in 2019 when it brought "Grimoire of Souls" to the mobile platform. It now became a part of the Apple Arcade exclusive as a rework game title.

In another report, Digital Trends listed last week that the metaverse and NFTs will continue to dominate the video game trends for this year.

Elsewhere, don't forget to check our latest article about the top 3 upcoming NFT games in 2022. Also, read more about the NFT gaming venture of Baasid blockchain startup during CES 2022.