Type II Supernova Has Been Documented for the First Time, Allowing Experts to Better Understand a Dying Star

A Type II supernova has been documented for the first time. This space achievement is a big deal since it can help astronauts and other experts to understand dying stars better. 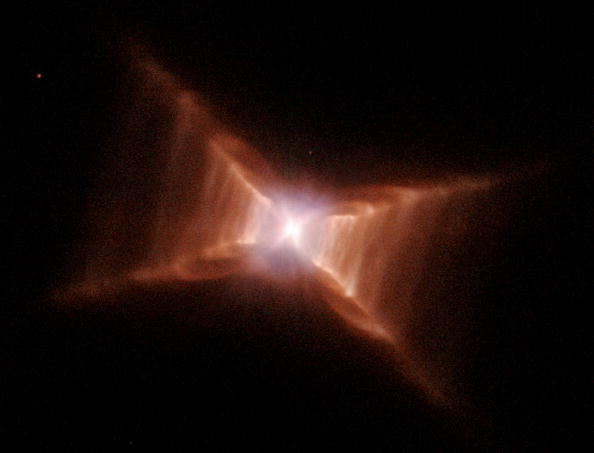 NASA explained that when a star dies, it will create a massive explosion called a supernova. It can have multiple blasts, and each of them can be extremely bright or powerful.

A supernova usually happens on stars five times bigger than the sun. Supernovas (supernovae) are currently divided into categories, precisely the Type I and Type II explosions.

Type II Supernova Has Been Documented

According to CBS News' latest report, the first documentation of a Type II supernova was achieved by space experts at the University of California and Northwestern University. 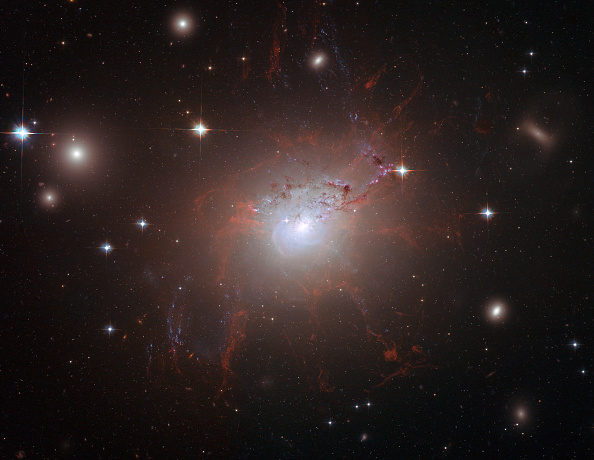 During their documentation, the involved space researchers were able to see how the red supergiant star slowly died, capturing the last activities of the heavenly body before it turned into a Type II supernova.

"This is a breakthrough in our understanding of what massive stars do moments before they die," said the study's lead author, Wynn Jacobson-Galan.

On the other hand, the study's senior author, Professor Raffaella Margutti, who also works at CIERA, said that observing the dying star is like watching a bomb that's about to explode.

Importance of the First Supernova Documentation

The study's main author said that the first documentation could greatly help astronauts and other space experts understand the stellar evolution.

He added that the SN 2020tlf observation could solve how massive stars act when they explode or die. If you want to see the actual footage, you can check the YouTube video below.

For more news updates about supernova and other space topics, always keep your tabs open here at TechTimes.