Oculus Quest 2 is now concerning experts because it exposes children to harmful content. Because of the rising concerns over the advanced VR headset, the U.K. data watchdog, ICO (Information Commissioner's Office), said it wants to talk with Meta. 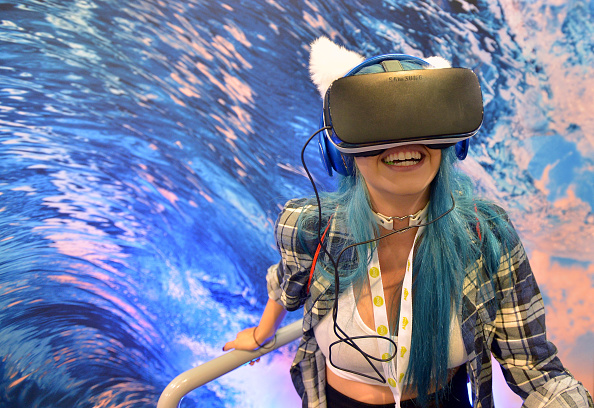 The government agency announced that it is planning to discuss with Mark Zuckerberg's tech firm so that the parental control on Oculus Quest 2 can be further investigated.

The current issue with Oculus Quest 2 is quite alarming, especially since Meta's VR headset was one of the most in-demand Christmas gifts for children last December 2021.

According to The Guardian's latest report, child safety experts claimed that the advanced virtual reality wearable doesn't have parental controls. 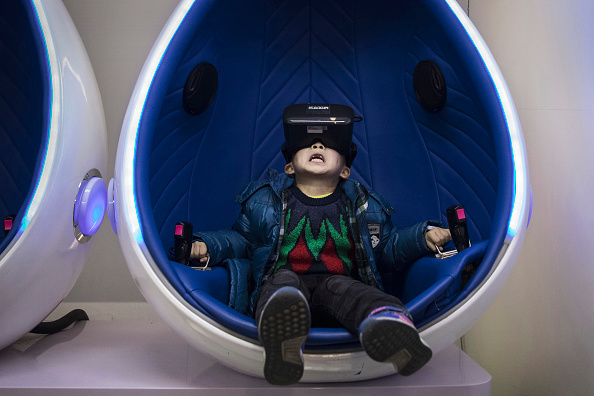 With no control for the children's mothers, fathers, and other guardians, they can use the Oculus Quest 2 to access harmful content, exposing them to alarming things on the platform.

"Online services and products that use personal data and are likely to be accessed by children are required to comply with the standards of our children's code," said an Information Commissioner's Office spokesperson.

The official added that the people who are concerned about the current issue of Oculus Quest 2 could contact them for assistance.

Engadget reported that Meta insists that it doesn't violate the United Kingdom's online children's safety code. The giant tech firm added that it is committed to following the country's rules and regulations regarding the online safety of young users.

Although this is the case, Meta already decided to make a $50 million program, which is expected to ensure that the company's VR tech follows U.K.'s policies.

In other news, Meta's Supernatural VR fitness device was also targeted by FTC. Meanwhile, CES 2022 revealed the VR advancements of Microsoft and other tech firms.

For more news updates about virtual reality gadgets and other similar technologies, always keep your tabs open here at TechTimes.

Related Article: Humane Works on a New Android AR Glasses That Can Make Any Surface Into a Display, Thanks to Advanced Laser System