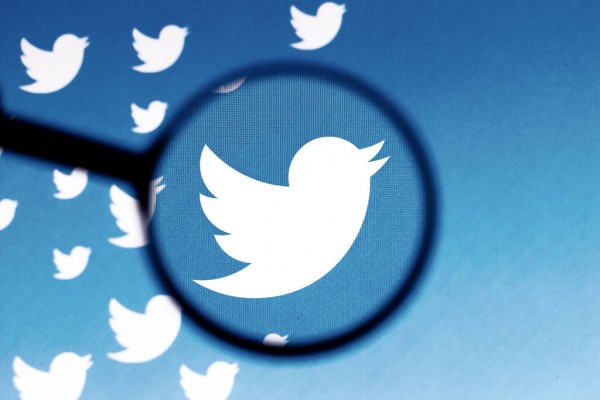 'Most Tweeted About Games'

"Genshin Impact" reigns in the gaming category of the "Most Tweeted" list of Twitter, dethroning "Animal Crossing," which was on top of the 2020 list, from the top spot, as per the report by NintendoLife.

Massive gaming titles like "Apex Legends," "Fortnite," and "Final Fantasy" also entered the list of the most tweeted games on the social media platform. 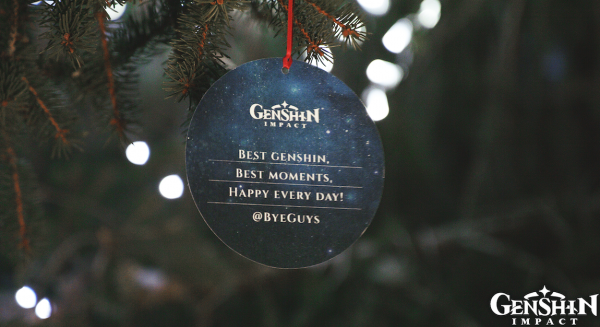 (Photo : miHoYo)
The "Enchanting Journey of Snow and Stars" event commemorates the first anniversary of Genshin Impact's in-game snowy mountain range, Dragonspine. Fans and players worldwide are invited to participate in a grand celebration that includes the challenge to illuminate the Teleport Waypoint placed in the Alps and help reach the One Million Participants milestone to unlock a spectacular ceremony.

"Knives Out" sits at the seventh spot on the list, while the massive gaming title "Minecraft" got the eighth place.

On the other hand, Epic Games' "Fortnite" is at the 10th spot, whereas "Project Senkai" is second to last.

Most Tweeted About Gaming Events

As mentioned earlier, Twitter also revealed that most tweeted about gaming events on the social media platform, at least for 2021.

E3 2021 tops the list, which is followed by "The Game Awards" and "Xbox Game Showcase" at the second and third spots respectively.

Other massive gaming events from last year, such as the "Gamescon 2021" and the "Summer Gamefest 2021" got the last two spots from the top five.

Countries Tweeting the Most About Gaming

On top of the most talked-about gaming titles and events of 2021, Twitter also provided the top countries where these tweets are coming from.

It turns out that Japan talked the most about gaming on the social media platform last year. The Asian country is followed by the United States and South Korea, grabbing the second and third spot respectively.

The fourth and fifth place on the list were represented by Thailand and Brazil respectively as well.

Meanwhile, The Philippines got sixth place, followed by Indonesia and the United Kingdom for the seventh and eighth spots. The last two countries on the list are France and India.

Twitter further disclosed that there were more than 2 billion tweets under the gaming topic, which is a 14% increase from the 2020 figures of the microblogging platform, according to the report by GamePur.

It is worth noting as well that the most tweets about gaming on Twitter were made during the last quarter of 2021.