Tesla and the members of its community of drivers and enthusiasts are all raining down on California's Solar Tax, a new regulation proposed by Governor Gavin Newsom and the CPUC. It aims to put tax over the solar movement and collect dues from its sale, mainly to affect Tesla's prices and operations, which Elon Musk calls "anti-environment." 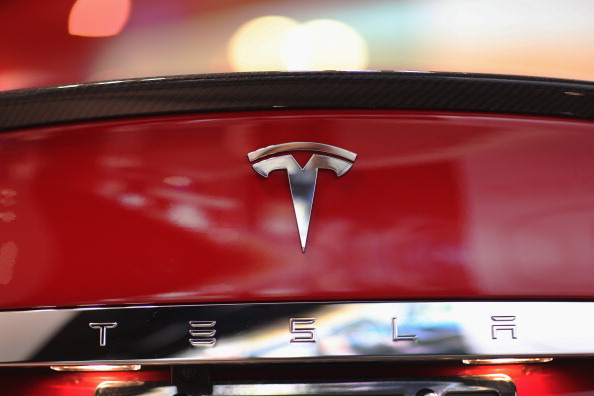 The Tesla website brings forth a campaign that goes against the latest proposition of the California state government, which aims to propose a Solar Tax campaign. The California Solar Tax from Governor Newsome and the California Public Utilities Commission (CPUC) wants a fee over the current sale of solar choices in the state.

The Tesla Silicon Valley Club shared their opinions against the said Solar Tax, saying that people should come together and message the proponents of the law to create a voice. The post rallies that of the public to develop an awareness for people and make their petitions echo to those that push it, and hear their heed to stop this taxation.

The Tesla CEO and founder, Elon Musk, even call this move by California "bizarre" and "anti-environment. Musk's operations since 2004 with the clean energy company remained untaxed for its Solar focus, and it gave the company the freedom to push its campaign along with low prices for EVs and solar solutions.

However, that is soon going to change because of the new move by California.

Tesla is the home of clean energy, and it is because this is the branding and advocacy of the company for the planet. The goal is to bring environment-friendly solutions to modern takes on transportation and power consumption that would contribute to the world's well-being and its residents, with humans, animals, and the entire ecosystem.

The clean energy company does this by pushing forth a lineup of electric vehicles that produce zero emissions despite providing a complete experience of a standard car. Moreover, it brings a lot of popular features that make it enjoyable for the user.

The company also brings home energy solutions that contribute to a green home, focusing on gathering power with clean energy. Tesla Solar is one of the choices in the current industry for clean energy, including the Solar Roof, Powerwall, and other options from the company.

People can enjoy a lot of Tesla's products and help the current state of the environment with clean energy. However, it would soon feel the effect of the Solar Tax in California, something that Musk and the community of its users are aiming to contradict and protest against.

The California Solar Tax is something that the company does not support.