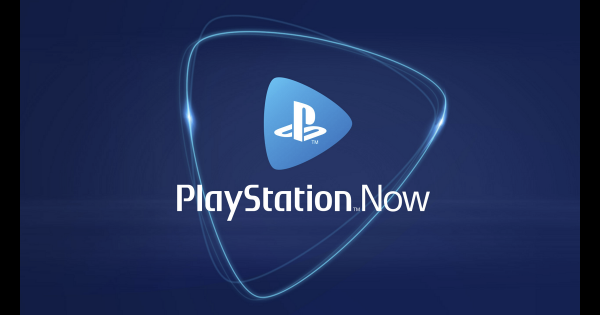 IGN reports that PlayStation has actually asked retailers in the UK to stop selling PS Now retail cards, in an apparent attempt to "streamline its gift card offerings." The cards are to be removed by January 21st.

An official statement from Sony says that the decision allows them to focus on their basic PlayStation gift cards, which are cash denomination and can be redeemed on PS Now. However, the streaming service's future still hangs in the balance, especially with the massive success Game Pass is having.

While PS Now actually got a head start against Game Pass when it comes to game streaming, its services remained behind traditional native gaming. In other words, PlayStation owners are still largely opting to play their games directly on their consoles instead of streaming it in.

Back in December, rumors of a Game Pass-like competitor from Sony, which is allegedly codenamed "Spartacus," started floating around the web back in December.

According to a report by The Verge, Spartacus looks to offer a lot more than what PS Now is currently offering. Right now, the service allows access to select PS2, PS3, and PS4 games. But Spartacus will likely add PSP and PS1 games into the mix as well.

Furthermore, the rumored service also wants to merge PlayStation Plus with PS Now. PS Plus unlocks online multiplayer in a lot of PS4 and PS5 games. Combining it with the games offered by PS Now would basically give Spartacus something almost identical to what Game Pass brings.

Sony has declined to comment on these rumors so far. So it would be wise to take this information with a grain of salt.

Read Also: Is Your PS5 Overheating? Here Are The Warning Signs--And How You Can Fix It

GameInformer shared more rumored details about Spartacus in a report. According to their sources, the alleged Xbox Game Pass competitor will be offering three service tiers to both PS5 and PS4 owners. 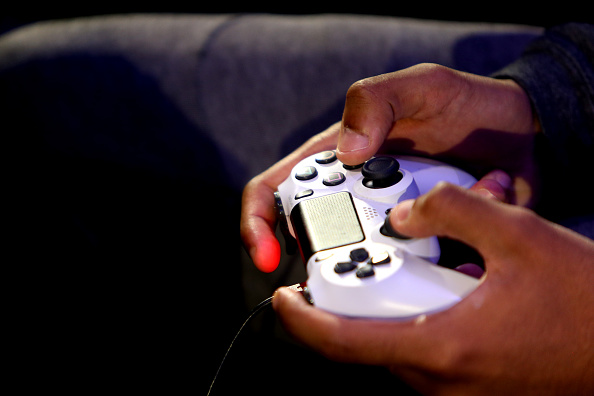 The lowest and cheapest tier is similar to what PS Plus has at the moment (aka monthly free games, online multiplayer, etc). Next tier up, subscribers will get access to a larger PS4 game library, which will eventually give way to PS5 games in the foreseeable future.

For the top tier, that's where the PS Plus and PS Now merger is: access to online multiplayer, free monthly games, retro games from the PSP, PS1, PS2, and PS3, as well as "extended game demos."

Sony didn't confirm whether existing gift cards before the January 21st phaseout will still work. As such, assume that whatever gift cards you purchased before the phaseout date will still be redeemable. But then again, there's no official confirmation, so you'll have to see for yourself in the coming days and months.

All that is known for certain is that you will no longer be able to buy PS Now gift cards in the UK past the announced date, with no mention yet of other markets such as the United States.