'Call of Duty' 2022 to Have Early Launch? 'Vanguard' Poor Sale Might be the Reason! Things to Expect From 'Modern Warfare 2'

"Call of Duty" 2022 is now expected to arrive earlier. Previous leaks claimed that the new version of Activision's popular shooting title would arrive around November. 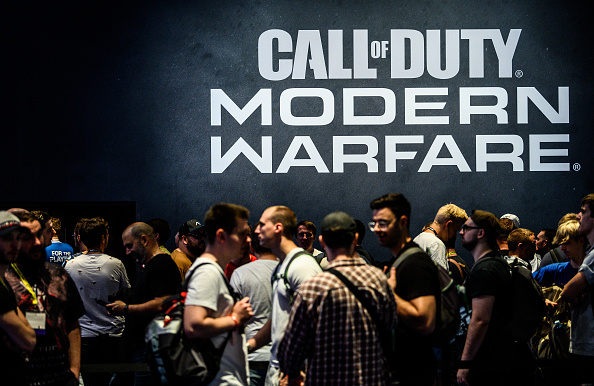 However, new rumors changed this estimation, saying that "Call of Duty: Modern Warfare" (2022) will be released by October.

"As expected, it's looking like this year's Call of Duty title, Modern Warfare II (2022), will be revealed in the summer," said Tom Henderson, a popular game leaker on Twitter.

As expected, it's looking like this year's Call of Duty title, Modern Warfare II (2022), will be revealed in the summer.

Hearing rumblings that the title could release in October due to Vanguard's poor sales performance, with a "big" Warzone update coming soon after. pic.twitter.com/3x8Qw2Eryp

He added that Activision could release the new shooting game since "Call of Duty: Vanguard" did not generate sales. However, the giant title developer did not confirm if "CoD" 2022 will be its solution for "Vanguard" poor sale record.

According to Games Radar's latest report, the arrival of "Call of Duty" 2022 is not really surprising at all, especially since "Black Ops Cold War" 2020 and "Vanguard" content were integrated into "Call of Duty: Warzone" a month after they were released. 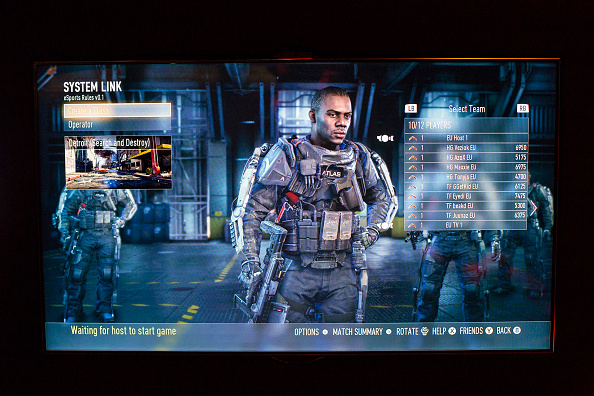 (Photo : Photo by Rob Stothard/Getty Images)
A screen showing the game Call of Duty displays ahead of a qualifying match at the 2015 Call of Duty European Championships at The Royal Opera House on March 1, 2015 in London, England. The event sees 28 teams from across Europe and the Middle East compete in order to qualify for the 2015 Call of Duty world finals in Los Angeles on March 27.

Henderson's summer launch prediction is also not surprising since Activision released "Call of Duty: Vanguard" or "Call of Duty" 2021 on November 5, 2021, which is just five days after October.

It seems this year's Call of Duty title, #ModernWarfare II (2022), will be revealed this summer.

There are some rumors that the title could release in October due to Vanguard's poor sales performance, with a "big" #Warzone update coming soon after.

Right now, many rumors leaked some of the possible in-game content integrated into "Call of Duty" 2022. If you are one of the interested players, here are the things you can expect from this new shooting game.

Game Rant reported that the upcoming "Call of Duty" 2022 is expected to offer the Rainbox Six Siege game mode.

Now, critics claim that the integration of this in-game content will be an excellent fit for the new "Call of Duty: Modern Warfare 2."

For those who don't know about Rainbow Six Siege game mode, it is a match where players need to choose between two sides: Attackers or Defenders.

If you are put into the Attackers team, you will have an objective. Meanwhile, the Defenders side needs to prevent you from achieving your goal.

In other news, "Call of Duty: Warzone" Pacific update was recently delayed. On the other hand, "Call of Duty: Vanguard" invisible cheaters started appearing on the game.

For more news updates about "Call of Duty" 2022 and other new titles of Activision, always keep your tabs open here at TechTimes.

Related Article: 'Call Of Duty Vanguard' Crossover With 'Attack On Titan' Announced, But Fans Are Not Too Impressed